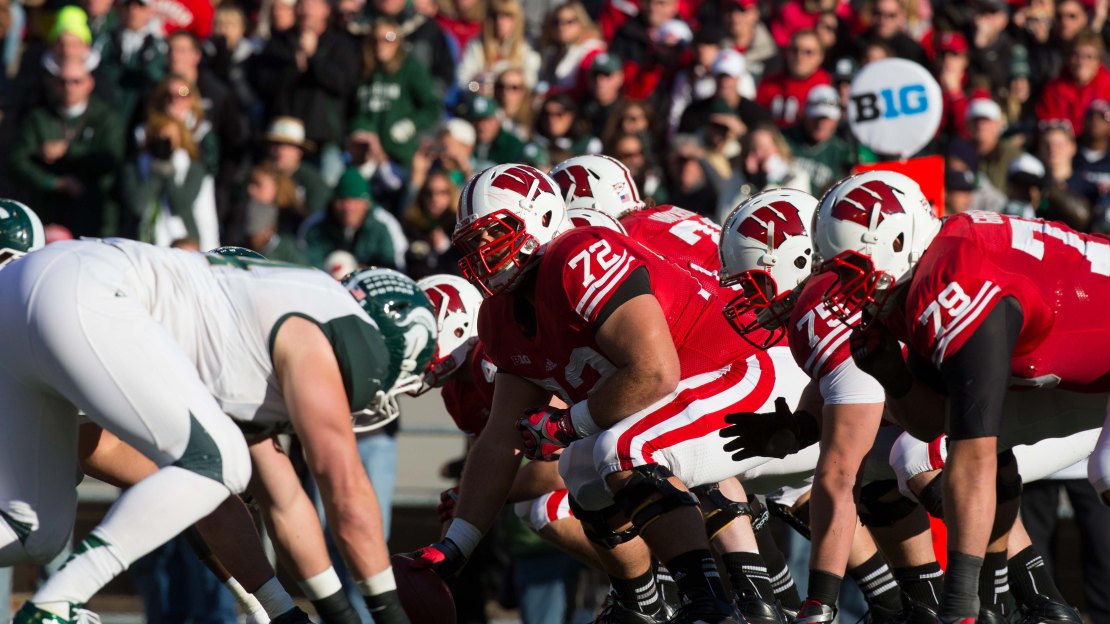 Our colleagues over at ESPN recently published a fun-filled article listing the biggest college pipelines of NFL talent at specific positions. Coming in at No. 5 on the list is Wisconsin's talented group of offensive linemen.

"On the college level, great offensive line play is much more a part of Wisconsin's identity than USC's, and the Badgers are starting to see that reputation extend to the NFL," says ESPN College Football Insider Brad Edwards. "Joe Thomas is the most acclaimed of this group, but in the past three years, guys like Kraig Urbik, Peter Konz, Kevin Zeitler and Travis Frederick have also shown their worth. All five of these players started 11 or more games for their respective teams in 2013."

Edwards later mentions former Badger standout Gabe Carimi, who was selected by the Chicago Bears in the first round of the 2011 NFL Draft and is now a member of the Atlanta Falcons.

Wisconsin is the only Big Ten team on the list, which consists of eight groups from seven different college programs.