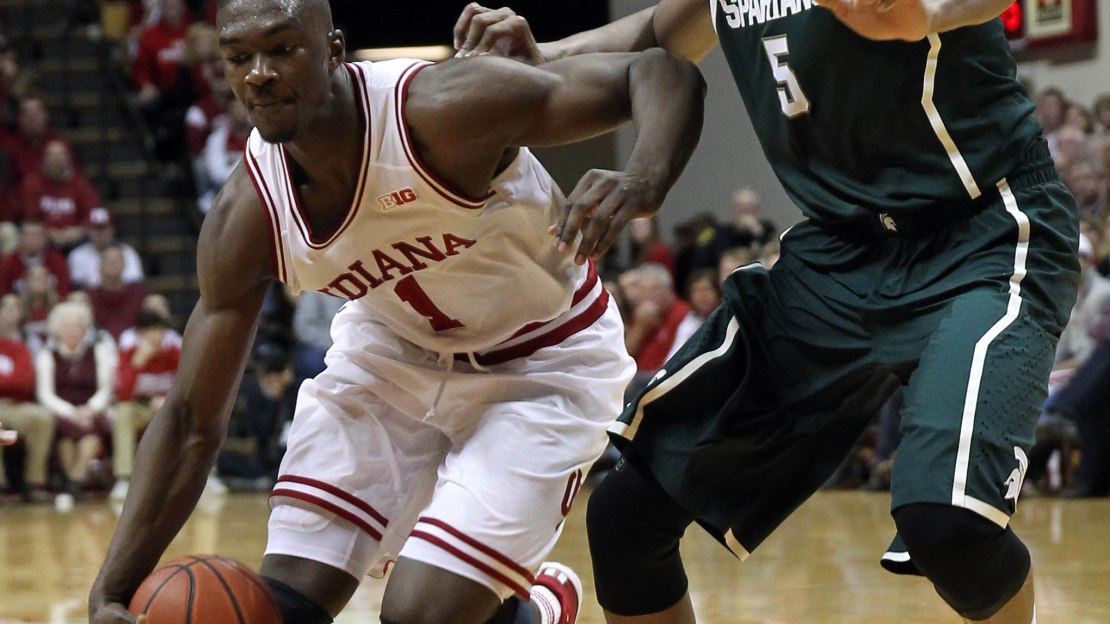 The deadline to declare for the 2014 NBA Draft is less than a week away, and the Big Ten draft class is beginning to take its final shape. Baring any surprises, Michigan's Mitch McGary is the only player in the conference who has yet to announce whether he will stay in school or bolt early for the NBA. Big names like Nik Stauskas, Gary Harris and Noah Vonleh highlight this year's Big Ten Draft class, but how do they compare to other conference's top draft hopefuls?

Here is a breakdown of the top five NBA Draft prospects from the Big Ten and a look at how they stack up to the top prospects in six other major conferences.

All-Big Ten 2014 NBA Draft team
Guard: Gary Harris, Michigan State – Harris is viewed by many as the most NBA-ready player on this list. The reason for that is because he possesses an all-around game. In addition to being a great shooter, Harris is also an elite defender, which is why many believe he will have great success at the next level.

Guard: Nik Stauskas, Michigan – Stauskas is a lights-out shooter, which should help him carve out a role with an NBA team during his rookie season. Most NBA Mock Drafts have Stauskas going somewhere in the 12-20 range.

Forward: Glenn Robinson III, Michigan – Robinson III's game is all based on potential. When he is at his best, this is one of the top athletes in this year's draft class. Robinson III will likely be selected somewhere in the late first round, to early second round.

Forward: Adreian Payne, Michigan State – Payne is one of the most complete players in this year's draft class. At 6-10, he has great size, is an elite defender, and can also step out and hit shots from deep. This kid has the ideal look of an NBA power forward and teams would be foolish to let him fall past the draft lottery.

Center: Noah Vonleh, Indiana – The freshman standout will likely be the first Big Ten player to come off the board. He has great size and athleticism, which is what NBA scouts look for early on. Vonleh could be an NBA All-Star in a few years with the right coaching and development.