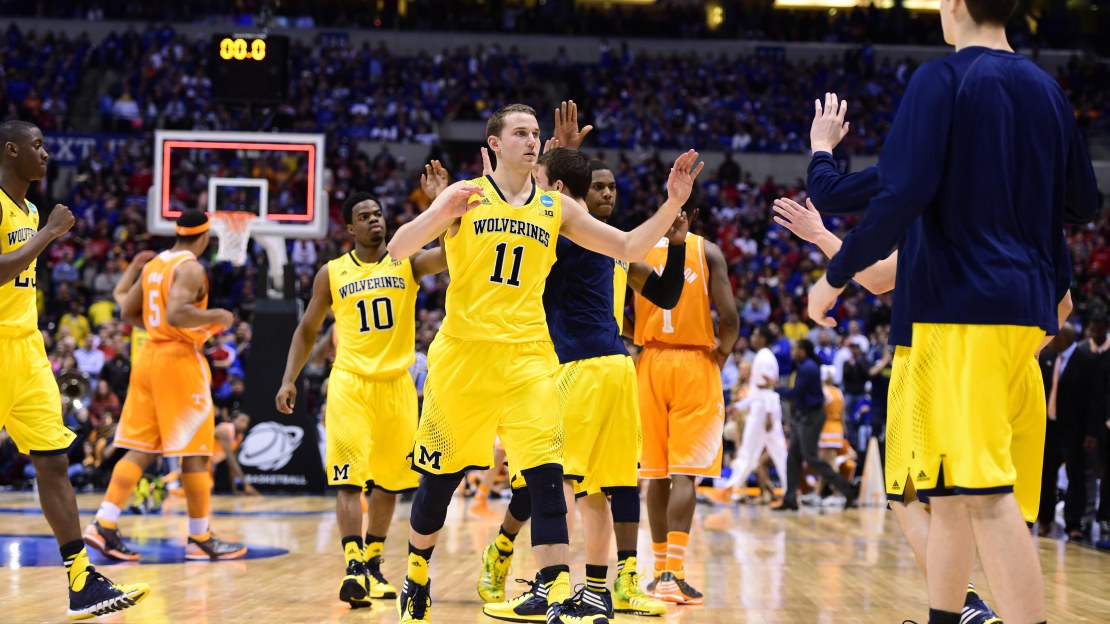 Michigan sophomore guard Nik Stauskas will announce his decision to return to school or enter the NBA Draft in a press conference on Tuesday.

And for those who have been asking, I will be holding a press conference tomorrow at school where I will announce my decision.

Michigan's athletic department sent out a release shortly after, stating that a press conference will take place at 3:30 p.m. ET on Tuesday at the Crisler Center Media Room. The release did not list specific player names.

Earlier today, reports surfaced that Michigan's Glenn Robinson III would declare for the NBA Draft, although that has not been confirmed by the University of Michigan.