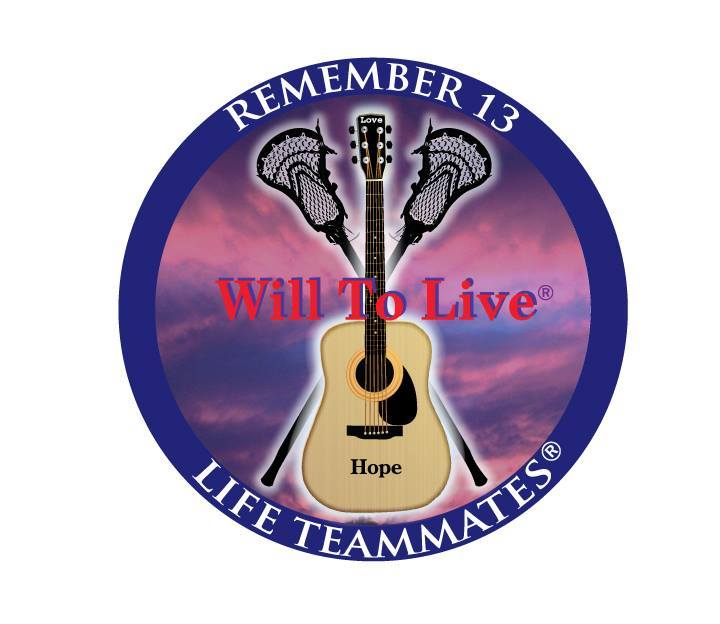 There is no ?I? in team and John Trautwein can tell you that.

His oldest child, Will Trautwein, was an exceptional 15-year-old son. He was a strong lacrosse player, talented guitarist and sincere friend who was quick to recognize the good in everyone.

But on October 15, 2010 the Trautwein family lost Will to suicide at the family?s Atlanta-area home.

With no prior signs of mental illness or depression, the Trautwein family was devastated.

A former Northwestern baseball captain and major league pitcher with the Boston Red Sox, John Trautwein was familiar with the family element that good teammates offer throughout life. But it was standing at a podium delivering his son?s eulogy, where the sea of lacrosse jerseys that his late son?s teammates wore in support of their beloved team member overwhelmed him, and he realized how important teammates were.

It meant even more when he glanced in the crowd to recognize faces of his own teammates from Northwestern and his days in the major league; suddenly team took on a new meaning.

These were teammates for life.

Inspired by this moment, the Trautwein family founded The Will to Live Foundation, an organization dedicated to preventing teen suicide by improving the lives of teenagers in their communities through education about mental health and encouraging them to recognize the love and hope that exists in each other.

?People wanted to hear my story. There are a number of well-qualified professionals speaking about mental health issues and teen suicide awareness and they do a great job. But I was a dad,? Trautwein said, ?A dad that went through something terrible and people wanted to learn more.?

What started as wristbands and helmet stickers has grown to a variety of fundraising and educational events. The foundation hosts workshops, sports tournaments and activities with the motto of ?Love ya man.? This year?s Wills Way 5K raised $50,000 with a record-breaking number of attendees.

?With the money raised at our events, we?re fortunate to help pay for critical ?Signs of Suicide? training in one of the largest school districts in Atlanta, Fulton County, where teachers and staff can provide the right support in the short amount of time you have to help save a life.? Trautwein explained.

The foundation?s fundraising also goes toward efforts to raise awareness of teen suicide in communities, and to reaffirm the Creed of Life Teammates and what that means to teenagers in their everyday lives. The acronym ACT (Acknowledge, Care and Tell) is used to coach teens on how to support and help friends in need.

Trautwein explains, ?We?re not only spreading awareness of teen suicide prevention, but also expressing that kids today have it harder than their parents did at their age, with technology and 24/7 communications, it?s hard to walk home after school and leave the outside noise behind.?

With plans to go national and spread the Will to Live message, technology is an area that the foundation is starting to explore. Whether it be in smartphone app development or other areas, being able to provide critical tools to young adults who are seeking help is just one more way of offering resources in the palm of their hand.

Trautwein now tours the country delivering The Will to Live Foundations message and encouraging teenagers to see each other as life long teammates.

?I never really knew what I was going to do in life, but I have had so many good friends and teammates through it all, that I knew it was always going to be okay.?