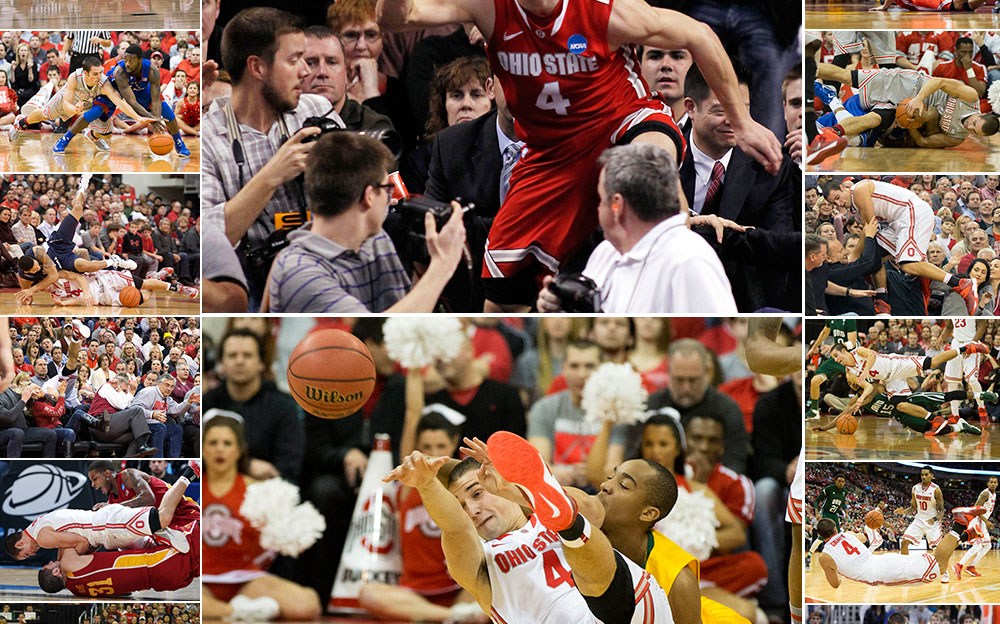 (AP) The National Association of Basketball Coaches has named Ohio State?s Aaron Craft as the 2014 National Defensive Player of the Year in Division I. The organization made the announcement Thursday.

Craft is the second Ohio State player to be recognized nationally for this award. Greg Oden earned the accolade following the 2006-07 season.

Craft ended his career as both the Ohio State and Big Ten?s all-time leader in steals with 337. He owns four of the Top 6 Ohio State single season steals records as well, including the Top 2 spots. His 98 thefts as a sophomore is the Ohio State single-season record and his 89 steals this year rates No. 2 all-time.

The Big Ten coaches selected Craft as the 2014 Big Ten Defensive Player of the Year, an honor he also earned in 2012. As a member of the 2014 All-Big Ten Defensive team, Craft is just the second Big Ten student-athlete to earn a spot on the team four times.

Over four seasons, Craft was credited with six or more steals in a single game nine times, including a career-high seven steals vs. Iowa as a freshman and against American as a senior.

Read the complete article at OhioStateBuckeyes.com.