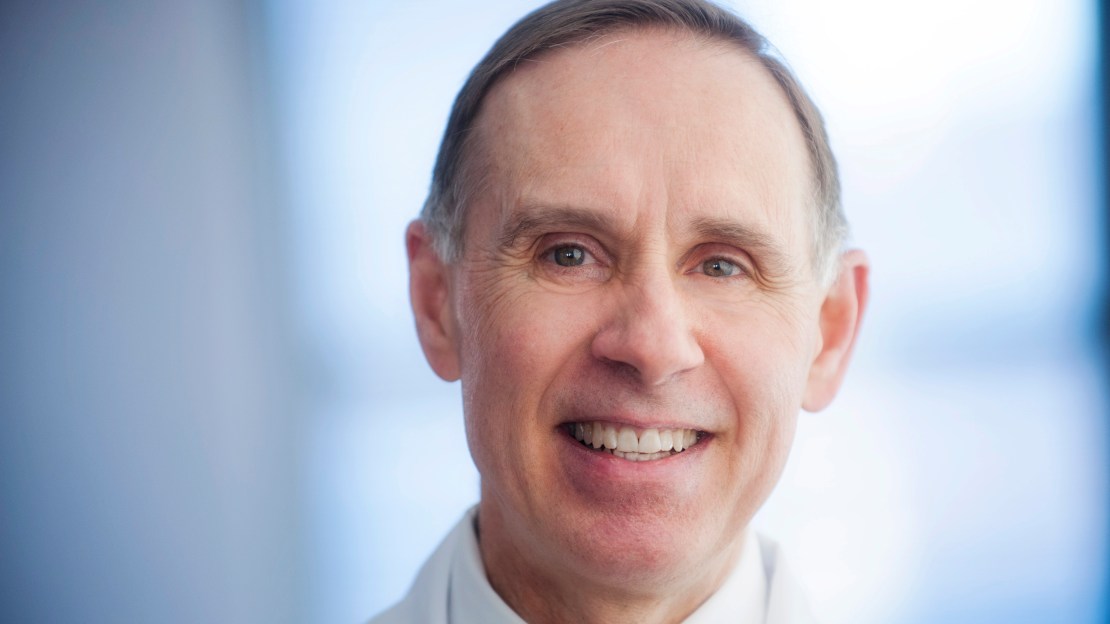 Dr. Jackson spoke with LiveBIG about his new appointment at the University of Minnesota.

Why did you decide to make the move from Johns Hopkins to the University of Minnesota?

The University of Minnesota is well-positioned to be a leader in academic medicine. It is well positioned in terms of its infrastructure. There are quite a few new facilities here, funding is on the rise; it has excellent tech support, an excellent faculty, and a very strong health care system. I have been here before, and I am familiar with the institution. It was an inspiration to me during my residency.

Do you see your new position as two different jobs - Dean of the Medical School and Vice President for Health Sciences?

There is an advantage in having both positions in order to better integrate the health sciences, whether it is in terms of inter-professional education or interdisciplinary research. Being Vice President for Health Sciences can help integrate these as opposed to having six separate deans. Having the dual position, especially in terms of being Dean of the Medical School, which is quite large, does help facilitate the Medical School collaborations with the other Health Sciences schools.

Is there an area at the University of Minnesota Medical School or in the Health Sciences where you see the need to take a step forward, to make greater progress?

At the University of Minnesota, the tag line is ?Driven to Discover,? and research is extremely valued. We want the Health Sciences to be involved in conducting high-impact types of research that will ultimately change the practice of medicine. We are doing more and more interdisciplinary work in order to have a high impact in the health sciences and in medicine in particular. Developing or discovering new ways to better deliver care and finding cures for devastating diseases will be a high priority.

Do you consider this new position to be a position of influence greater than any position you have had in the past?

I would say that is true. We meet with the state legislature; we give our opinions about various legislation, or identify areas that need to be a high priority for funding, whether it is with health care delivery, a type of research, or a type of education training. This position does interface with government officials to a significant extent, both at the state level and at the federal level.

I had a role at Hopkins in terms of being a member of the Government Affairs Committee, but this is more of a leadership role and I do look forward to it. These are important issues and government does play an important role in health care and health research and education. One of the reasons I came here was the State of Minnesota has been an extremely strong supporter of the University of Minnesota in terms of funding.

Is there any sense of a homecoming for you?

I?m from Ohio, but after medical school, I was applying for residencies in pathology. At that time the Minnesota Pathology Residency program was considered number one in the country, so its excellence attracted me. I had never been to Minnesota before; I arrived in September, and I found the Twin Cities to be extremely appealing. It?s a beautiful city. The University was at the top of my field and it was in an urban setting, which was very attractive to me.