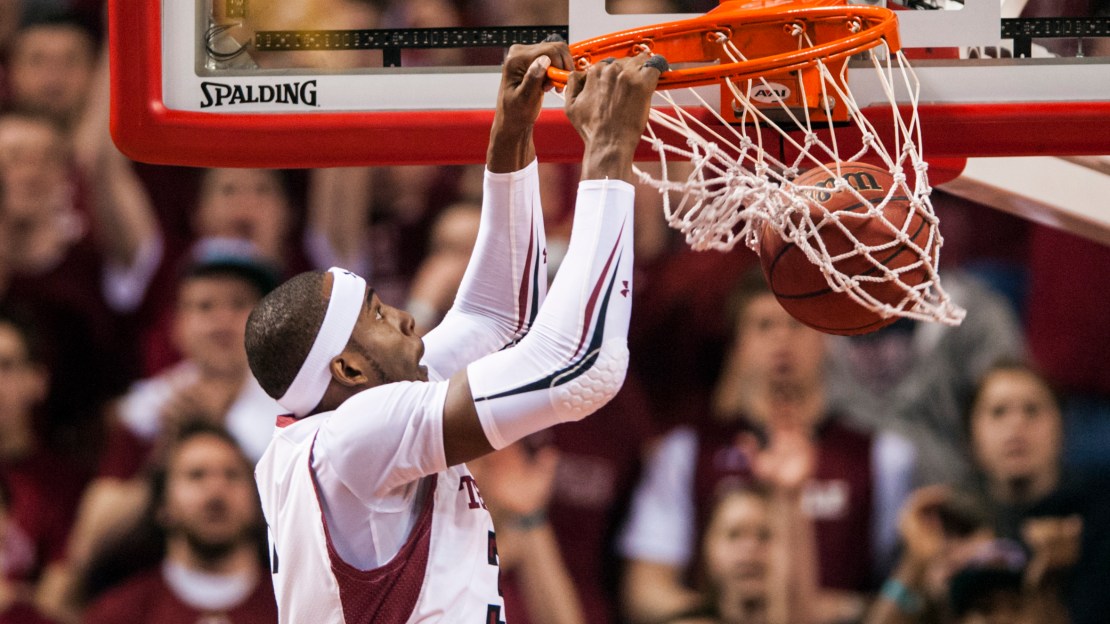 According to a report, Temple?s Anthony Lee will transfer to Ohio State.

This is a big get for the Buckeyes, as Lee averaged 13.6 points and 8.6 rebounds last season for the Owls. Lee also was considering Louisville, Iowa State, Indiana and Notre Dame.

Ohio State is coming off an up-and-down season that saw the Buckeyes go 25-10 overall and 10-8 in the Big Ten, losing in the first round of the NCAA tourney as a No. 6 seed to No. 11 Dayton.

Ohio State got little from its big men last season. Amir Williams hasn?t developed as expected after arriving amid much hype. The 6-11 junior averaged 7.8 points and 5.8 rebounds last season. The 6-8 Trey McDonald averaged 2.0 points and 1.7 rebounds as a junior last season.

With one season of eligibility, the 6-9, 230-pound Lee will be expected to fill a big production void in the paint for a Buckeyes club that has lost seniors Aaron Craft and Lenzelle Smith Jr., in addition to leading scorer LaQuinton Ross.

Other key Ohio State players next season will be guard Shannon Scott and forwards Marc Loving and Sam Thompson.