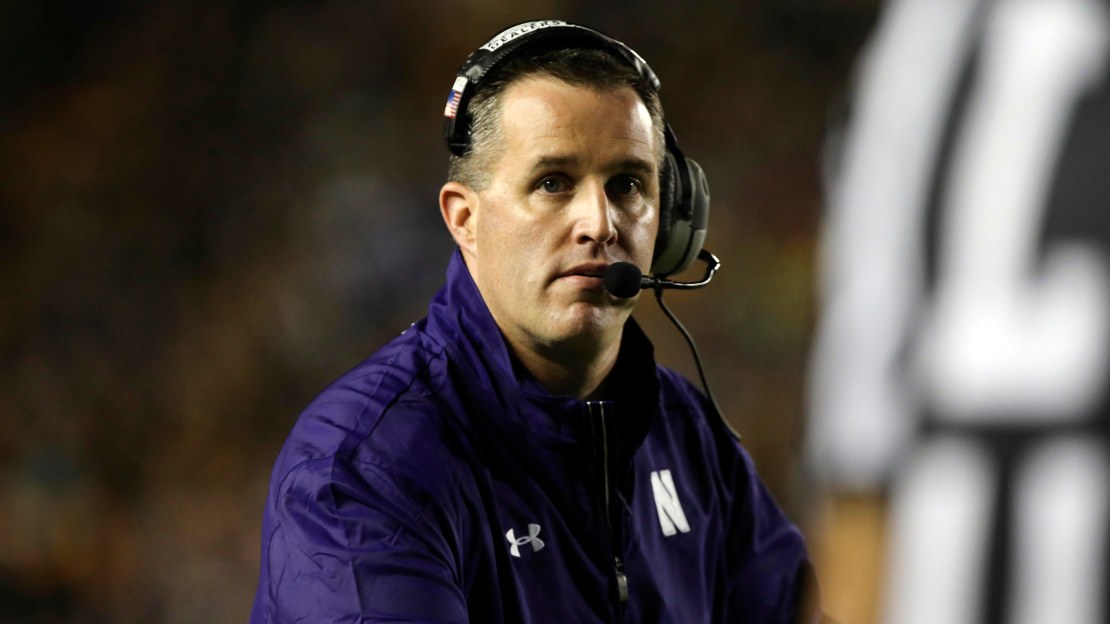 It was a bit surprising to see that the National Labor Relations Board ruled Wednesday that football players who receive scholarships are employees. NLRB directed that a secret ballot election be held to determine whether the football players should be represented by the College Athletes Players Association for purposes of collective bargaining with Northwestern.

?While we respect the NLRB process and the regional director?s opinion, we disagree with it. Northwestern believes strongly that our student-athletes are not employees, but students. Unionization and collective bargaining are not the appropriate methods to address the concerns raised by student-athletes.

?Northwestern plans to appeal today?s decision to the full National Labor Relations Board in Washington, D.C. The University will continue to explore all of its legal options in regard to this issue.?

This all bubbled up last month with hearings in Chicago on the subject in which former NU quarterback Kain Colter and Wildcats football coach Pat Fitzgerald testified.

Shortly thereafter, I spoke to BTN football analyst Gerry DiNardo about the drive by NU players to unionize, and he had some strong opinions against the movement.

There are strong arguments on both sides of this case. And it?s a case that bears watching and could have a big impact on the future of collegiate athletics. But it?s a long way from being resolved.

So proud of my teammates, Ramogi, lawyers, and supporters around the nation! This is a HUGE win for ALL college athletes! #APU

As I have ALWAYS stated, I have nothing but LOVE for @coachfitz51 and Northwestern. Best coach in college football #B1GCats