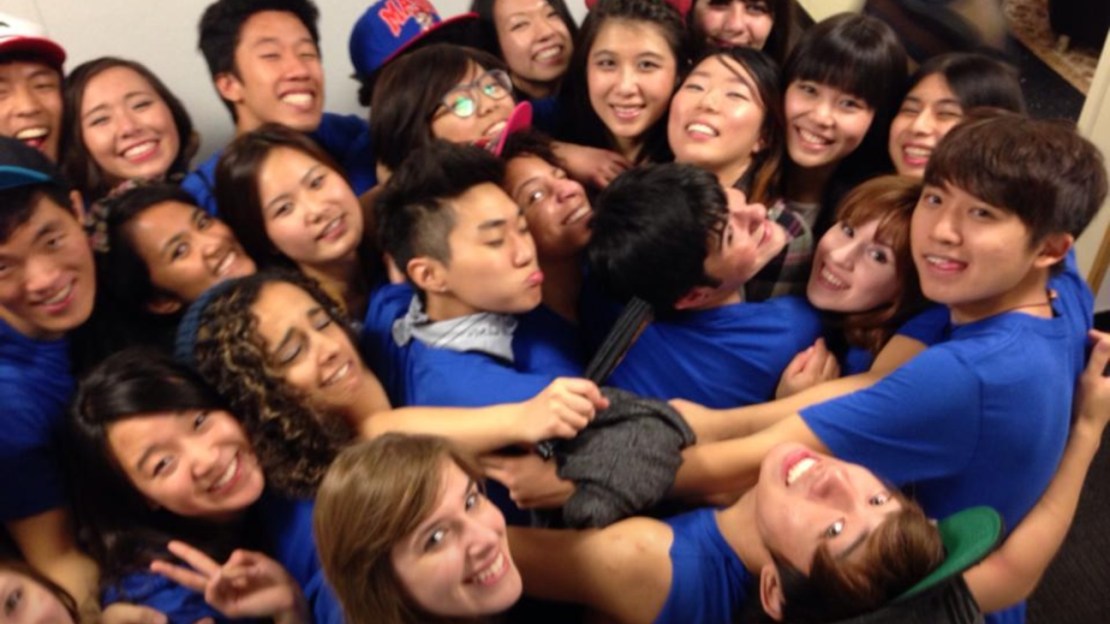 At a school as massive and diverse as Ohio State, students can pick from just about any club under the sun to indulge their interests.

That?s what Ellie Lee was hoping for when she arrived this year as a freshman from nearby Dublin, and she found what she was looking for in J2K.

The modern Asian dance student group at Ohio State aims to unite students with an appreciation for Asian pop music through high-energy performances, and it was exactly what Lee - who was born in Korea - wanted to find when she arrived at OSU.

?In Asian culture, especially with the Japanese music, dancing is a huge part of the music industry, unlike here,? said Lee, who is now the public relations officer for the group. ?The choreography is most important. A lot of people are huge followers of that; people want to recreate it, and that?s what we do. We take popular songs and recreate the choreography.?

?I was looking for something like this.? Lee explained.

Of late, the group has taken part in some memorable events. J2K drew a crowd as it performed at the Taste of OSU event put on in February by the school?s Office of International Affairs that spotlights different cultures at the university. Then, on March 7, the group hosted a dance event modeled after the TV show ?Dancing with the Stars.?

?We invited other Asian organizations and they would send out two or three members who were not dancers. Some of the members from our team, our dance group, would get matched up with people from the other groups and we would train them for a month, and then we hosted a show to show how much they had progressed,? Lee said. ?It went extremely well. I was pretty shocked at how much people improved. I was really impressed."

While J2K focuses its efforts on Asian-style dance, it is open to anyone from a beginner to the expert level and from any cultural group on campus, which has led to diversity among the ranks.

That welcoming nature provides a place for the group?s many international students to adjust to American culture. Life in a new country - especially at a place as vibrant but hectic as Ohio State - can be tough, but J2K can serve as a bridge between two cultures.

?I think it?s a good mixing situation because I?ve noticed there?s some international student organizations where they exclusively speak their own language,? Lee said. ?Since we are mostly oriented toward Asian pop culture, there?s something that they can relate to, but everybody speaks English. We have something in common but they have to speak English, so it?s good intermingling.?