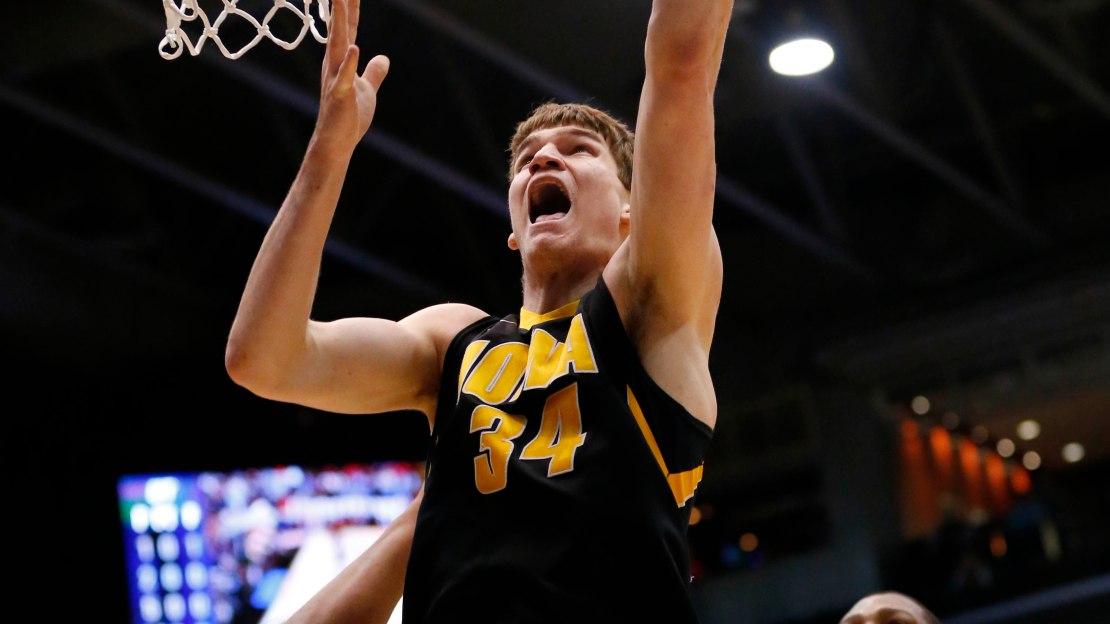 We had three Big Ten men's hoops teams in postseason action on Wednesday night. Illinois kicked off the evening with a 66-62 come-from-behind victory over Boston University in the NIT. Penn State followed with a 69-65 win over Hampton in a first round CBI matchup. Iowa's season came to an end after a 78-65 loss to Tennessee in the opening round of the NCAA Tournament. Catch up on all the scores, stats and select in-game video highlights in this post.

Tennessee forward Jarnell Stokes opened overtime with a three-point play that put Tennessee ahead to stay, and the Volunteers' defense shut down Iowa in overtime for a 78-65 victory on Wednesday night, finishing off the First Four with an exclamation point.

(AP) Rayvonte Rice scored seven straight points late in the game and finished with 28, rallying Illinois past Boston University 66-62 on Wednesday night in the first round of the NIT. The second-seeded Illini fought back from a 30-13 first-half deficit. Rice made the key play with 2:07 left when his steal and three-point play trimmed it to 61-60. He added two free throws and a driving layup to give Illinois a 64-61 lead.

What's better @PennStateMBB fans: This pass from Tim Frazier or the one-handed dunk by D.J. Newbill? You tell us! http://t.co/QRzoT23R6q

How about this for a start? @PennStateMBB senior Tim Frazier finds Jordan Dickerson for a huge two-handed slam. http://t.co/I5EdFHVCO6