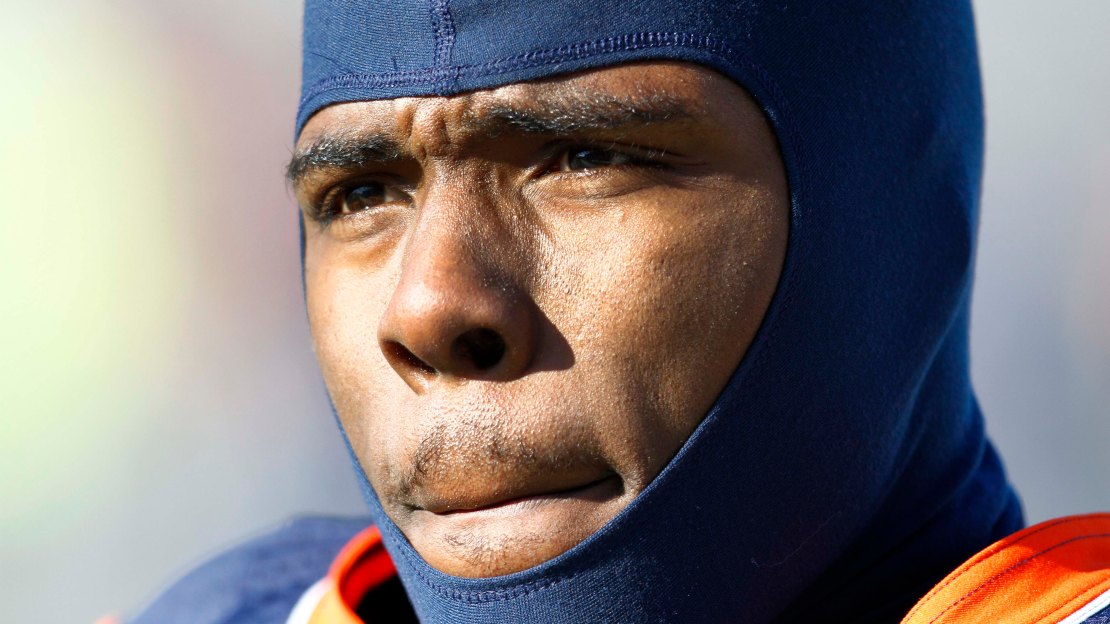 "We are extremely excited to bring Juice Williams back to the Fighting Illini football family in Champaign," Beckman said. "Obviously, Juice's record as a very special player here at Illinois speaks for itself, but he will now be in a position to help continue moving this program forward in his role with our alumni and on-campus recruiting. Juice gained an immense amount of respect from his teammates and former players, and still has terrific relationships with high school coaches in the Chicago area."

In his new position, Williams will manage all alumni and former player relations and functions, assist with on-campus recruiting, help coordinate the annual Illinois high school coaching clinic and maintain relationships with Block I, fraternities and sororities.

"To me, the most essential aspect to every college football program is recruiting, and building relationships with alumni and former players is a huge part of that," Williams said. "I feel like I can use some of the things I was able to do as a player at Illinois to continue to build on what Coach Beckman and his staff have already started doing with alumni relations. When the position came open, it really appealed to me because I feel like I can build and cultivate relationships both in Chicago and other parts of the country."