Big Ten Geeks: How did Easy Bubble Solver do? 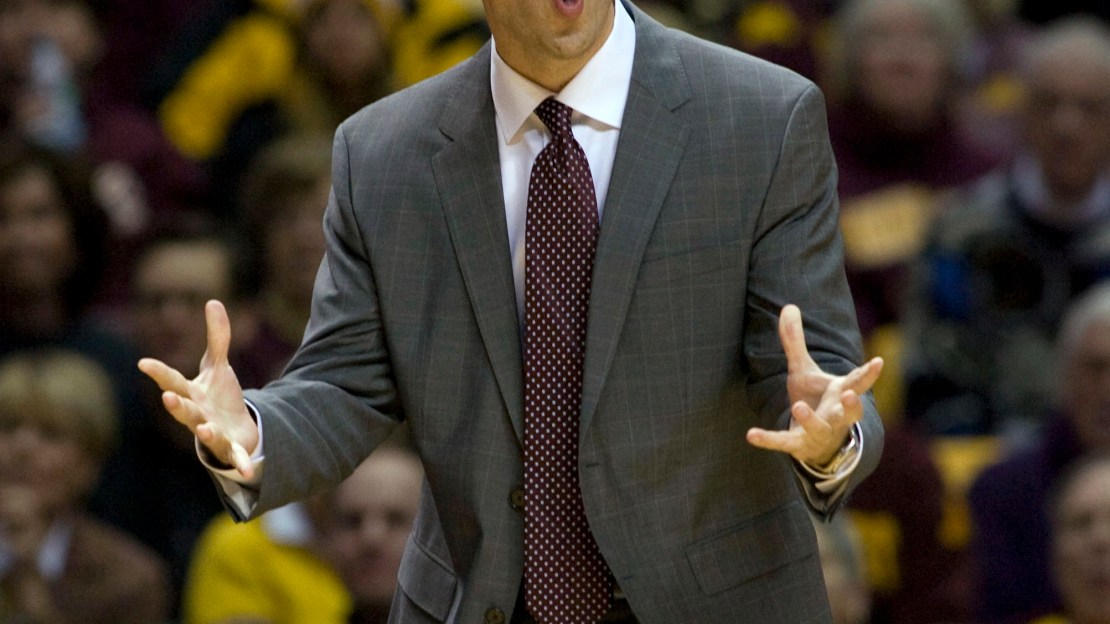 On Sunday morning, with just a handful of games left to be played, we took a last look at the Easy Bubble Solver. As a reminder, the Easy Bubble Solver involves adding together the KenPom rank and RPI rank for every team, then ranking them in ascending order. It's a way to get a feel for which teams are in the field without spending all the time necessary to scrutinize every team's resume.

So, how did the Easy Bubble Solver do?

The following table shows where the Easy Bubble Solver sat after Sunday's games. There's not much difference between this and what we posted Sunday morning, but there were some slight shifts around the bubble. We've included each team's actual NCAA tournament seed in the far-right column, along with a note as to whether that team earned an automatic bid.

All told, the Easy Bubble Solver was quite accurate, especially considering how little time it takes to compile. It missed on just two teams: Colorado and NC State. Easy Bubble Solver thought those spots should have gone to SMU and Florida State, two teams that were obviously very close (both ended up with 1-seeds in the NIT).

Missing on Colorado isn't a huge surprise. The Buffaloes were one of the luckiest teams in all of D1 (they went 10-2 in games decided by six points or less), so there was a major disconnect between their KenPom ranking and their resume. Easy Bubble Solver is always going to have problems with teams like that, and there wasn't really any question that Colorado would get in, regardless of what Easy Bubble Solver had to say.

As for the other miss, let's just say that Easy Bubble Solver wasn't alone in missing on NC State. Looking at the Bracket Matrix, just three of the 121 projected brackets included NC State. In effect, nobody thought NC State deserved a bid, except the only people that matter.

With that, the Easy Bubble Solver – and bracketology in general – can be put to rest for another year. The field is set, and there are intriguing matchups galore. We'll have thoughts and previews later this week.