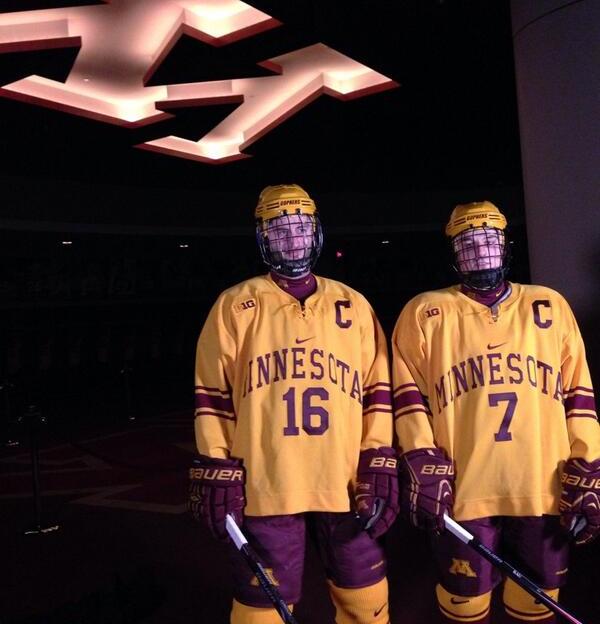 The Big Ten Conference announced the hockey All-Conference teams and individual award winners on Monday as selected by the conference?s coaches and a media panel. Minnesota?s Adam Wilcox was named Big Ten Player and Goaltender of the Year. Fellow Gopher Mike Reilly earned Defensive Player of the Year honors, awarded to a defenseman or forward, while Minnesota head coach Don Lucia was tabbed Coach of the Year. Michigan?s JT Compher collected Freshman of the Year laurels.

The tournament airs Thursday through Saturday with all five games on BTN/BTN2Go (see the full bracket).

Unanimous selections in ALL CAOS