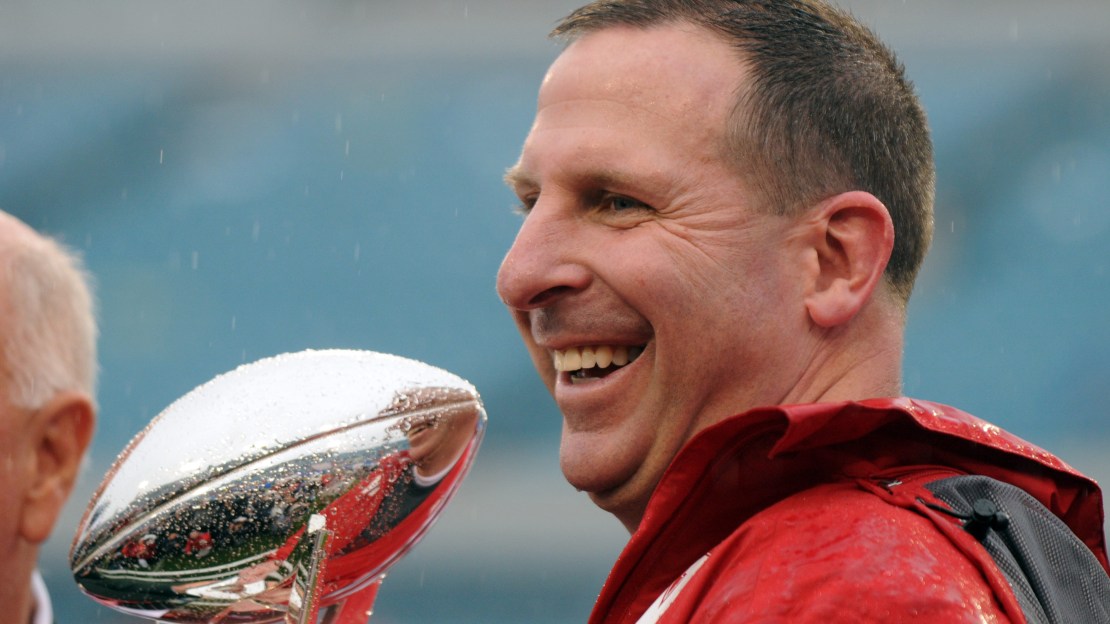 A familiar voice called a Tuesday radio show on the Husker Sports Network with Nebraska baseball coach Darin Erstad and asked a baseball question. While taking calls, the show's host introduces the caller by saying, "Bo, you're up next with Coach Erstad."

"Bo" goes on to ask if the Cleveland Indians would win the Wold Series this year. Erstad, a Nebraska product and a former major leaguer, instantly recognizes the voice as that of Nebraska football coach Bo Pelini.

Still, Erstad goes on to say nice things about the Indians and their fans. But then he drops the hammer on his Nebraska colleague, who is also an Ohio native.

Erstad: "I'd be shocked if they get to the playoffs."

Pelini: "You know you rain on my parade every day."

You can hear the entire exchange below.