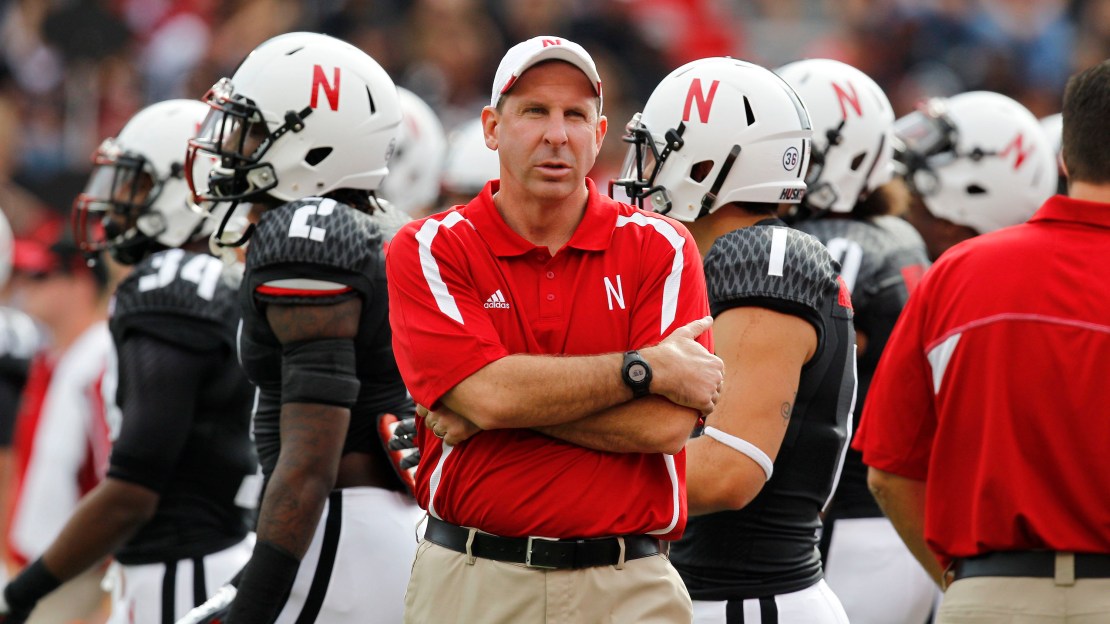 As spring practice dawns, Nebraska seems to be primed for some big things. I know, I know. It seems the Cornhuskers are primed for big things each year, but it may really happen in 2014 for a team that could have one of the top defenses in the Big Ten.

The big keys will be on offense, where the line has to come together. And the staff has to begin to decide if Tommy Armstrong is the quarterback. Will ballyhooed redshirt freshman Johnny Stanton make a run at the job?

Bo Pelini has won at least nine games in each of his six seasons in Lincoln but has yet to deliver a league title. There is no doubt he could use a really big season. For a while, speculation swirled that he may not be back after bizarre 2013 that saw recordings surface of Pelini making disparaging remarks about Husker fans. That was followed by a meltdown in the regular-season finale against Iowa that saw Pelini publicly challenge his bosses to fire him. Nothing happened, as everyone went on their merry way and Nebraska notched a much-needed bowl win over Georgia to finish 9-4.

Everything appears to be hunky-dory as Pelini was rewarded with a contract extension last week..

This all sets up for a season of delicious opportunities for Nebraska, which hasn?t won a conference championship since 1999. I still can?t believe that. And it all begins this spring.

Here are three areas to watch.

1. Offensive line. No area has suffered more attrition, as a rehab project is under way for a unit that lost five of its top eight regulars. The good news: The guys taking over got plenty of playing time last season after injuries chipped away at the offensive line.

Players like Mark Pelini, Mike Moudy, Zach Sterup and Ryne Reeves all got experience in 2013. The unit can build around Jake Cotton, the most veteran of the bunch. Keep your eyes on youngsters like Dwayne Johnson, Zach Hannon, David Knevel and Chongo Kondolo, among others. Colorado transfer Alex Lewis is an intriguing possibility, too, for a unit with many options.

2. Secondary. First, the good news as safety Corey Cooper is back after pacing the club in tackles. And safety D.J. Singleton packs a wallop. Josh Mitchell is a savvy corner. But the staff must replace corners Stanley Jean-Baptiste and Ciante Evans. Safety Andrew Green also is gone from the No. 3 pass defense in the Big Ten last season.

The spot to watch is the cornerback position opposite Mitchell. Will it be Byerson Cockrell, Jonathan Rose, Boaz Joseph?

3. Ball security. Anyone who knows one iota about Cornhusker football under Bo Pelini knows this: Turnovers are a big issue. It was more of the same last season, as Nebraska was last in the Big Ten in turnover margin. The Huskers coughed up the ball 29 times, with 16 coming on fumbles and 13 on interceptions.

Again, these horrid numbers were nothing new. In 2012, Nebraska had a minus-12 turnover margin. The program has had a negative turnover margin in all but one of Pelini?s six seasons in Lincoln. I?m sure astute offensive coordinator Tim Beck will have something to say about it this spring.