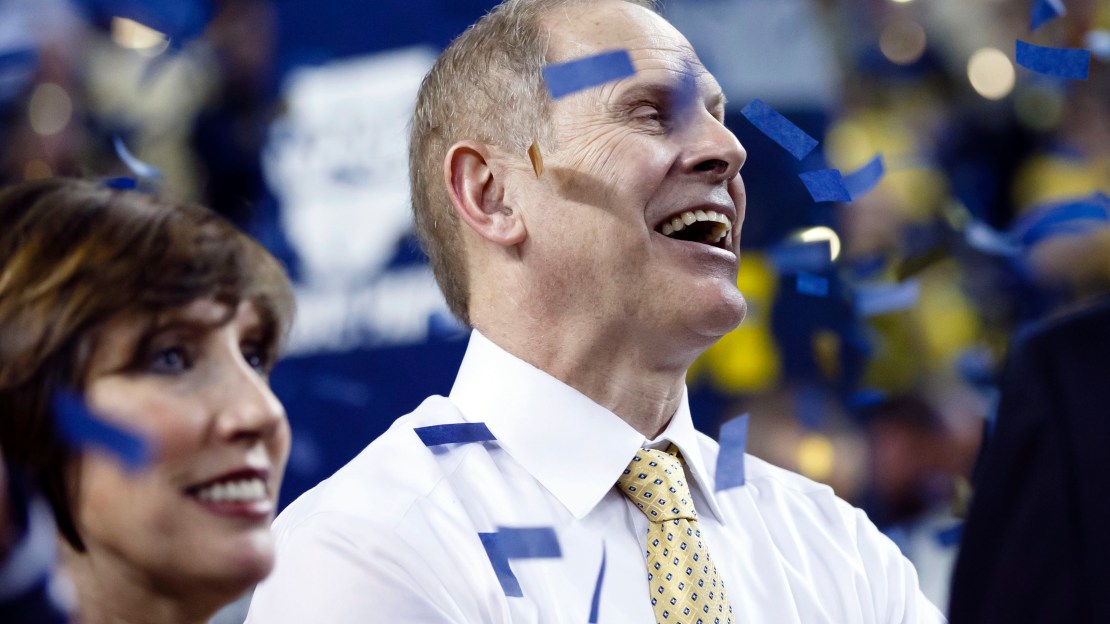 Michigan, Wisconsin, Michigan State and Nebraska are the top four seeds in the 2014 Big Ten Men?s Basketball Tournament, the conference office announced on Sunday night. The 17th annual event will be played March 13-16 at Bankers Life Fieldhouse in Indianapolis.

After winning the outright Big Ten crown for the first time since 1986 with a 15-3 conference record, Michigan is the tournament?s top seed and will open play at noon ET on Friday.

Wisconsin and Michigan State finished the year with matching 12-6 marks, but the Badgers? head-to-head win over the Spartans on Feb. 9 gave them the No. 2 seed. Wisconsin opens play at 6:30 p.m. Friday and earns a first-round bye for the 14th straight season, the longest streak in conference history. Michigan State is the No. 3 seed and begins tournament play at approximately 9 p.m. on Friday.

Nebraska, which knocked off the Badgers on Sunday night to earn the No. 4 seed with an 11-7 conference record, begin postseason play at approximately 2:30 p.m. on Friday.

The opening session of the 2014 event begins at noon on Thursday, when No. 8 Indiana faces No. 9 Illinois and No. 5 Ohio State takes on No. 12 Purdue, with both games airing on BTN.