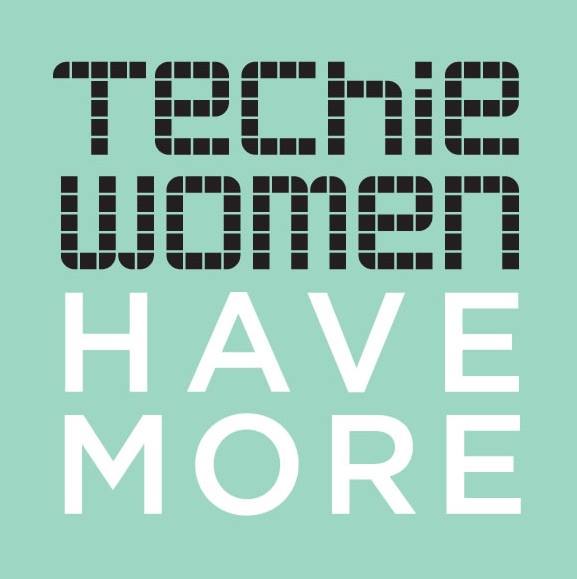 Facebook, Twitter and Instagram are no problem for college women; they can use those as well as any guy on campus. But when it comes to understanding what happens when they hit the control and the "C" keys on their laptops, they may not be quite so savvy. That's the way Maureen Biggers, one of the founders of the Center of Excellence for Women in Technology at Indiana University, saw it.

Two years ago a group of IU women decided that should change. Biggers said women must not be afraid to learn about technology and, more importantly, participate in it. So a leadership team of four, including Laurie McRobbie, wife of the IU president Michael McRobbie, got together and came up with a program to break the mold. "If you see a woman walking around campus wearing a t-shirt that says, 'Techie women have more…' you'll know they are part of the program," Biggers said of the way they're trying to change the old image.

?Computer technology is thought of as a very male-dominated field," she said, "a terrible stereotype of being filled with not the most social people, with ?nerds,? and uncool people who have no friends.

?We wanted to change that.?

Kaitlin Paugh of Seymour, Ind., and a senior, is just the kind of woman the program hoped to attract. When she was in high school, Paugh said, she wanted to take an engineering class but was talked out of it.

?I dropped the class; I was the only girl in it,? Paugh said. ?Now I?ve become an advocate for women in technology. We?re not all nerds that have no friends. I have a ton of friends and I?ve learned a lot from this program.?

Paugh, whose major is informatics, said the program specializes in web design and computer game development although she?s not sure yet which one she?d like to work in after graduation.

Biggers said more than 2,000 women students have signed up for the program.

?We encourage them to look at all pathways, both for credit and non-credit, that are offered at IU to build their skills,? Biggers said. ?We are looking for ways for women to think out of the box. For example, we?ll be offering eBadges and a certificate for the Special Interest Group in Social Media that will be forming soon as a pilot program.

That program, according to Biggers, "will help develop a set of competencies and then determine ways to offer them to the students" with an interest in techie expertise. Paugh said the program is catching on quickly.

?There?s even a Girl Scout troop in Bloomington that calls themselves the B-Town Bots,? Paugh said. ?There?s such a stereotype about girls who are interested in the tech field. I come from a family of teachers but I have different interests and now I?m being encouraged to pursue them.?

Biggers said that the original idea germinated among several professors.

?There just weren?t enough women in IT programs,? she said. ?We?ve got to move that needle forward because that?s where the jobs will be in the future. We have over 40,000 students here and most come from high schools with no exposure to this field."

?We realized on this campus there weren?t enough women interested in this field," Biggers said of what is predicted to be one of the fastest-growing areas of job opportunities in the US.

Anna Vitersi, a senior journalism major, has taken the program even though her career plans involve communications. The Bloomington, Ind. native already has a two-year internship program with Lockheed-Martin in Denver.

"I wanted to learn more about the tech side," Vitersi said, "so that I could communicate it."

Just what the program was designed to do.

The program is hosting IU?s first annual Techie Women Have More? Conference on March 28-29. The goal of the conference is to help women – no matter their major or year in school – to build new tech skills and learn about career opportunities. The conference will also afford women the opportunity to network with employers. Click here for more information about the conference. For more information about the Center of Excellence for Women in Technology at IU, visit http://cewit.indiana.edu/

You can also keep up with their events and news on Facebook at https://www.facebook.com/iucewit