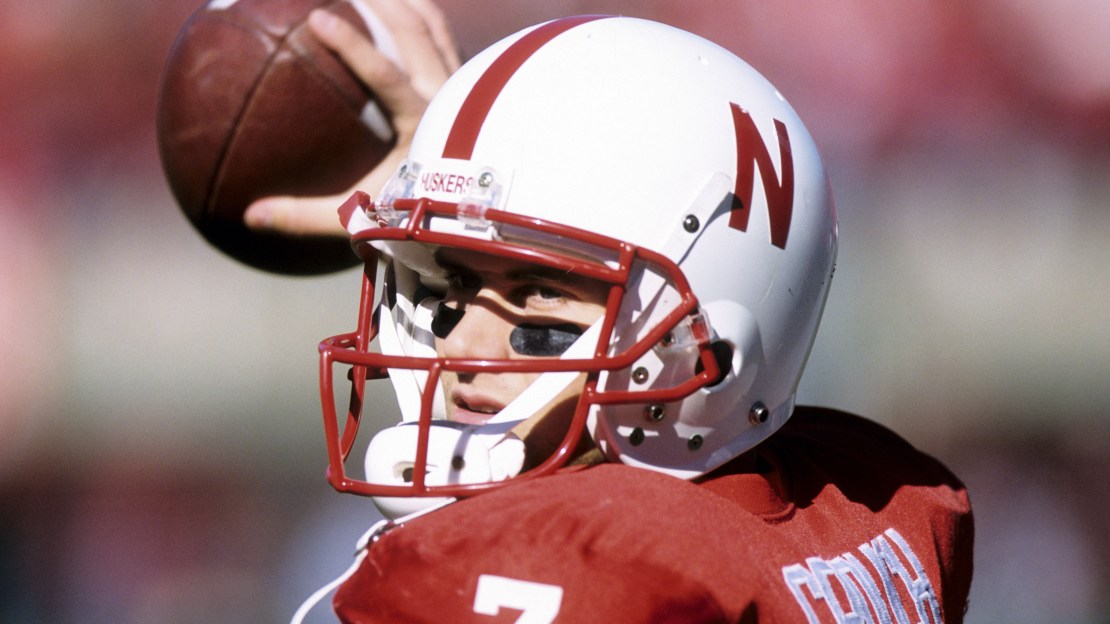 The National Football Foundation has released its 2014 College Football Hall of Fame ballot, and plenty of players with ties to Big Ten schools are up for election. In fact, among the 75 FBS players, there are 21 Big Ten players.

You can see the full ballot here.

Alberts was an ultra-productive Butkus winner and Big Eight Defensive Player of the Year. Mr. Cornhusker.

Conlan was a consensus All-American who led Penn State to the 1986 national title and finished No. 2 in school annals in tackles at Linebacker U.

Cousineau was a two-time consensus All-American and may be the best linebacker in Buckeye annals. Yes, I just typed that.

Howard was a consensus All-American, Butkus winner and two-time Big Ten Defensive Player of the Year who is Illinois? all-time leading tackler. Find me a better LB. You can?t. So stop trying.

Messner was a consensus All-American, Big Ten Player of the Year and a four-time first-team All-Big Ten player. Think of that. I still haven?t seen a better Wolverine d-lineman.

Randle El was one of the most unique and dangerous weapons the sport ever has seen. He was the first player in FBS history to pass for 6,000 yards and rush for 3,000 yards in career. Want more? He rushed for more yards than any QB in FBS history. Randle El already should be enshrined. If he played at Nebraska or Penn State, he?d be a national legend.

Rice was a pterodactyl off the edge and may have been the most fierce pass rusher in Big Ten annals. I have not seen better. He holds conference and school record for career sacks (44.5) and the Illini record for career tackles for loss (69). Rice also set school the record for single-season sacks (16).

White led the nation in rushing in 1985 and earned consensus and unanimous All-American honors, helping MSU to the 1987 league crown. The Big Ten has produced few better backs than White, who could move the pile and run.

A sentimental choice for me will be Butz, a dominating defensive tackle whose talents got overlooked while playing for some underachieving Purdue teams in the early-1970s. Butz?s true greatness came out in the NFL.

According to release from the NFF, to be eligible for the ballot, players must have been named a First Team All-American by a major/national selector as recognized and utilized by the NCAA for their consensus All-America teams; played their last year of intercollegiate football at least 10 years prior; played within the last 50 years and cannot be currently playing professional football.

Coaches must have coached a minimum of 10 years and 100 games as a head coach; won at least 60 percent of their games; and be retired from coaching for at least three years. If a coach is retired and over the age of 70, there is no waiting period. If he is over the age of 75, he is eligible as an active coach. In both cases, the candidate?s post-football record as a citizen may also be weighed.

The 2014 College Football Hall of Fame Class will be announced in May from Irving, Texas, and they will be inducted at the 57th NFF Annual Awards Dinner Dec. 9, 2014 at the landmark Waldorf Astoria Hotel in New York City. The inductees will be permanently enshrined in the new College Football Hall of Fame at a date to be determined in 2015. The new Hall, currently under construction, will open in Atlanta in time for the 2014 college football season.