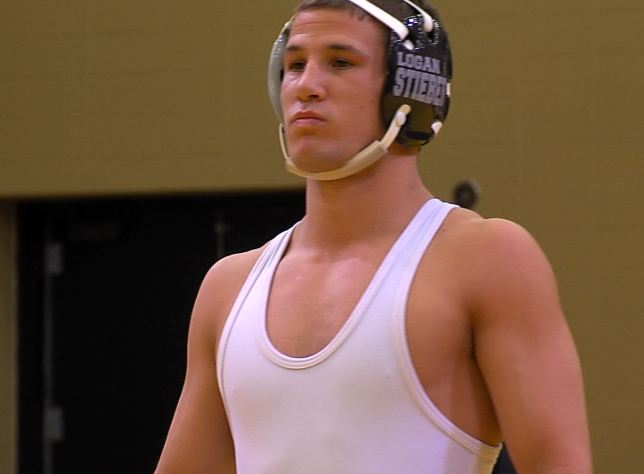 We decided to have a little fun providing a preview to this year's B1G Wrestling Championships on March 8-9 at Wisconsin. BTN wrestling analyst Jim Gibbons, an NCAA champion both as a wrestler and coach at Iowa State, will break down one weight class a day, and pick a winner, each day through March 7. Today, it's the 141-pound weight class.

Pick: Logan Stieber, Ohio State. What a season. Has there ever been a true freshman enter the Big Ten Championships undefeated? I don't know, but that is exactly what Penn State's Zain Retherford has accomplished this season. His huge win early in December against two-time NCAA belt winner Logan Stieber was no fluke. His game is tight – no flaws. He penetrates well on his shots and can close out periods in the top position.

I'm picking Stieber in this weight, though, but not because I don't believe in Retherford. The last time they met, Stieber wrestled like he spent the weekend in Vegas. Oh, I remember, he did, and he dominated the field at the Cliff Keen Invitational. Not to make excuses but that tournament can be tough to come back from and hit the road the next week heading to a place like Rec Hall. I'm going to treat that as kind of a trap match; Stieber is rounding into form and looked great at the NWCA Duals.

Always physical, Chris Dardanes, of Minnesota, has a slight edge on the rest of the pack, but he struggles some of the time in the down position. He can have success in this weight but is going to have to get extra busy on his feet early in matches to compensate.

If you like close scores and over 15 points put up in a match, the 141 consolation bracket is for you. These guys can't help themselves, and points should be flying up on the scoreboard.

Mr. Upside: Danny Sabatello, Purdue. I'm going deep into this field to find Mr. Upside. I could go with Michigan's Steve Dutton III, because when you have a Roman numeral behind your name, you've got upside. The problem is he's having a good season ranked 6th in the country, just behind Dardenes, and doesn't have the surprise factor I'm looking for.

That leaves some entertaining candidates, including Josh Dziewa (Iowa), Jesse Thielke (Wisconsin), Ethan Raley (Indiana) and Steven Rodrigues (Illinois). But my pick for Mr.Upside is Danny Sabetello (Purdue). I just like the way he finished the match with Logan Stieber in the dual. He got a takedown and ride out-not bad and great competitive spirit!