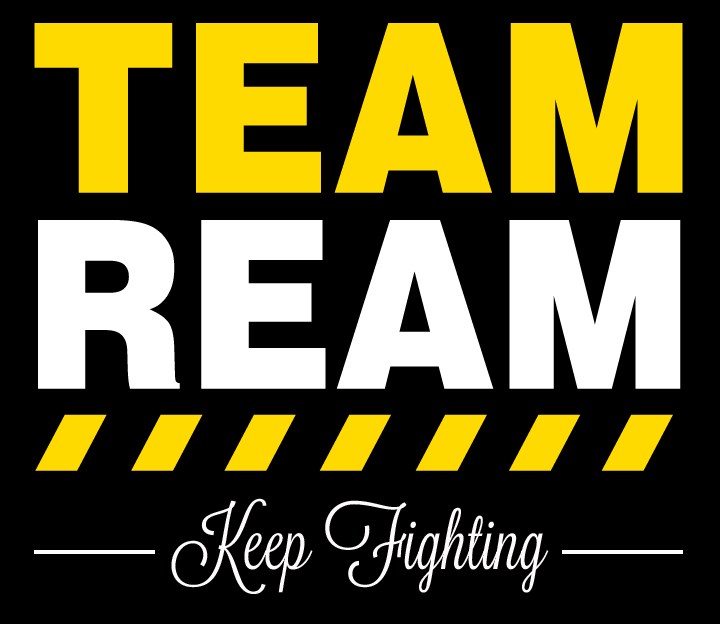 On Sunday, when the Nittany Lions men?s basketball team hosts Wisconsin, Penn State will honor Brandon Ream, a former Penn State punter and one of the most beloved student athletes from Centre County who passed away in November at the age of 29 after a two-year battle with cancer.

This day is typically is reserved for Alumni Day, in which Penn State celebrates the tradition of its past basketball student athletes. This year Coach Chambers is starting a new tradition - Team Ream Day.

The game, which tips off at noon ET, will be televised live on BTN with Tom Werme and Shon Morris on the call.

The Team Ream Foundation, formed in Brandon?s memory, helps ?nancially disadvantaged individuals in State College and surrounding areas who have been affected by serious medical and other various conditions.

"It is a great honor for us, as it would have been for Brandon, to cheer on Penn State basketball while giving back to the people of Centre County and surrounding areas,? said Samantha Ream, Brandon?s widow. ?We are One Team; One Community; One Family.?

Samantha played volleyball at Penn State and first met Brandon through a mutual friend her freshman year. The two began dating in 2005 and married in 2010. Samantha?s sister is BTN volleyball analyst Liz Tortorello-Nelson.

"Brandon was very special," Tortorello-Nelson said. "He lived every day to the fullest, never losing hope in his fight. So to see the response to his story from the Penn State Community is incredibly inspirational. The story of his strength and positive attitude through such adversity is such an invaluable lesson for us and future generations. We hope that this is just the beginning of his legacy."

Also attending will be BTN analyst and Olympic gold medalist Shawn Johnson. Johnson and Brandon were close friends from their days at Camp Woodward. Camp Woodward is an athletic training facility in Pennsylvania that Brandon?s father Gary founded.