Survey: Which Big Ten coach 'works' the refs the best? 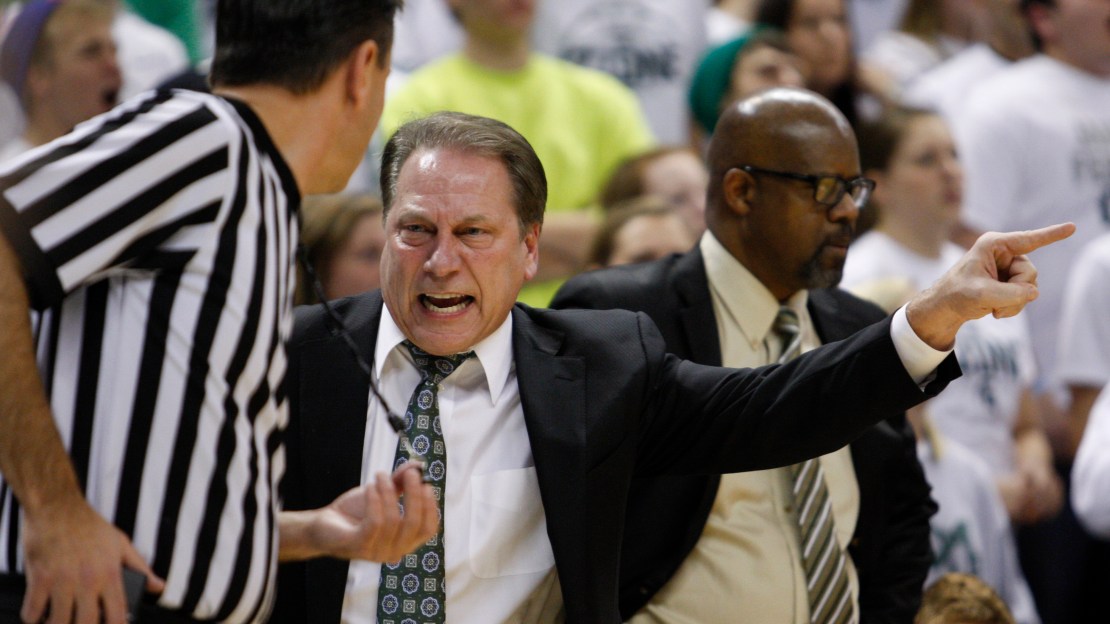 ?Working? officials is an art form. Some coaches are masters at knowing just the right buttons to push over the course of a game to the point where-Who knows?-maybe they can get a key call in their favor. I asked several media members who cover the Big Ten which coach they felt was best at ?working? officials.

Jeff Washburn, Boiler Sports Report/Scout.com: Bo Ryan is the most demonstrative and theatrical, but Tom Izzo seems to produce results that would make Perry Mason smile.

Kevin Noon, BuckeyeGrove.com: Watching Tom Izzo is worth the price of admission, but it is a maddening adventure if you are a fan of his opposition. There are a few certainties in college basketball, but Izzo going into histrionics over the first call he doesn?t get is as sure as it gets.

Scott Dochterman, Cedar Rapids Gazette: Tom Izzo does an excellent job of expressing his displeasure, making his point and then reaping both the calls and non-calls in the aftermath.

Marcus Fuller, St. Paul Pioneer Press: Bo Ryan. Players aren't the only ones who can feel his scowl. Nobody gets better home cooking with calls.

Doug Lesmerises, Cleveland.com: I think I'd say Tom Izzo, always has a conversation going and with a physical team you need to.