B1G Whiteboard: Who's on upset alert this week? 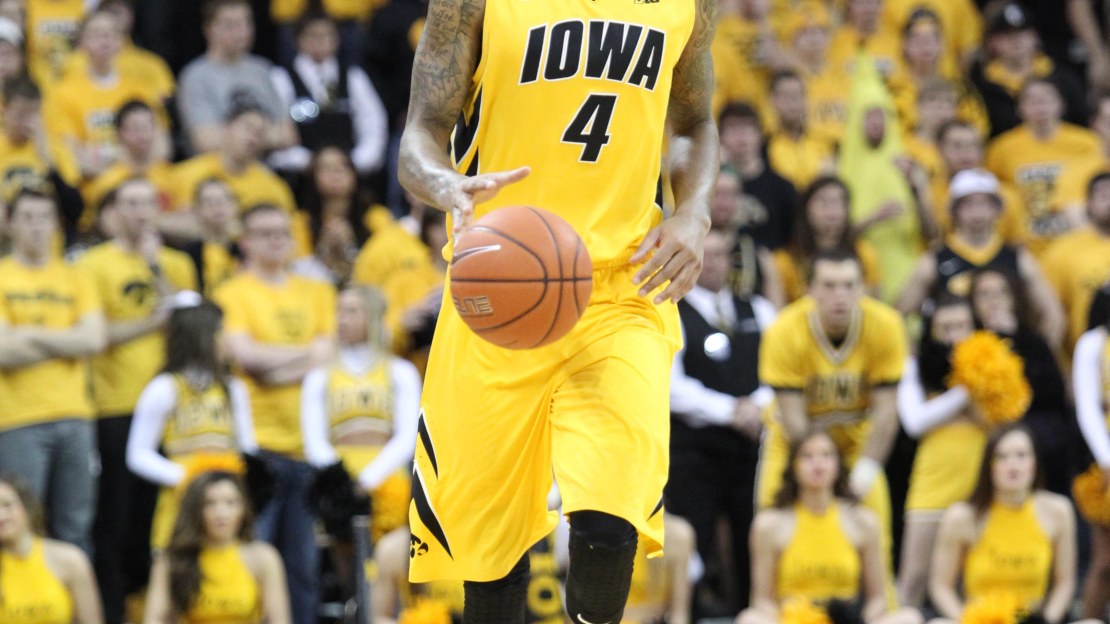 There isn?t a marquee matchup this week, but there are some interesting subplots to follow as we hit the homestretch of the season. Among them: Iowa. The Hawkeyes will play three games this week, traveling to Minnesota and Indiana while playing host to Purdue. That?s three games in five days. How will the Hawkeyes respond to this grueling run?

Game of the week: Iowa at Minnesota – Tuesday. This is a big game for both team?s postseason positioning. The Hawkeyes are coming off a disheartening home loss to Wisconsin that ended a two-game winning streak and probably trashed their Big Ten title dreams. The Gophers need some wins to spruce up a sagging NCAA resume.

Upset alert: Illinois vs. Michigan State – Saturday. The Fighting Illini are in last place but are showing some life after suffering an eight-game losing skid. Illinois is 2-2 in its last four games, coming off an impressive victory at Minnesota. The Spartans are 4-5 in the last nine games and haven?t won back-to-back games since an 11-game winning streak ended on Jan. 21. MSU ended last week with a tough loss at Michigan that knocked the Spartans from first place.

Matchup to watch: Keep an eye on Ohio State at Penn State on Thursday. In particular, watch Aaron Craft matchup with Tim Frazier and/or D.J. Newbill. Craft is the Big Ten?s top defender, while Frazier and Newbill are among the conference?s best offensive options. Plus, this could be a good game, as the Nittany Lions won in Columbus earlier this season.

Big week: Minnesota. The Golden Gophers? NCAA hopes may be fading as they enter the week having lost two in a row and six of the eight games. Minnesota has a chance to impress with a visit from Iowa on Tuesday and a trip to Michigan on Saturday. This is a great opportunity for the Gophers to show they are NCAA-caliber. They must earn a split.

Big winner: Wisconsin is hitting the home stretch on fire, riding a five-game winning streak for a team that not too long ago was 4-5 in the Big Ten. Now, the Badgers are in third place just two games off the pace. Nebraska also deserves mention. The Cornhuskers? late push for their first NCAA bid since 1998 has seen them win five in a row and seven of eight games. And just think: Nebraska started Big Ten play 0-4.

Big loser: Minnesota had a tough week, as it NCAA hopes too a major hit with losses at home to Illinois and at Ohio State. The offense has dried up, as the team hasn?t cracked the 50-point barrier in either of its last two games. And it had just 54 in its last win. The defense? It never has been that good. The Gophers have lost two in a row and are 2-6 in their last eight games. Oh, and games remain vs. Iowa, at Michigan and vs. Penn State.