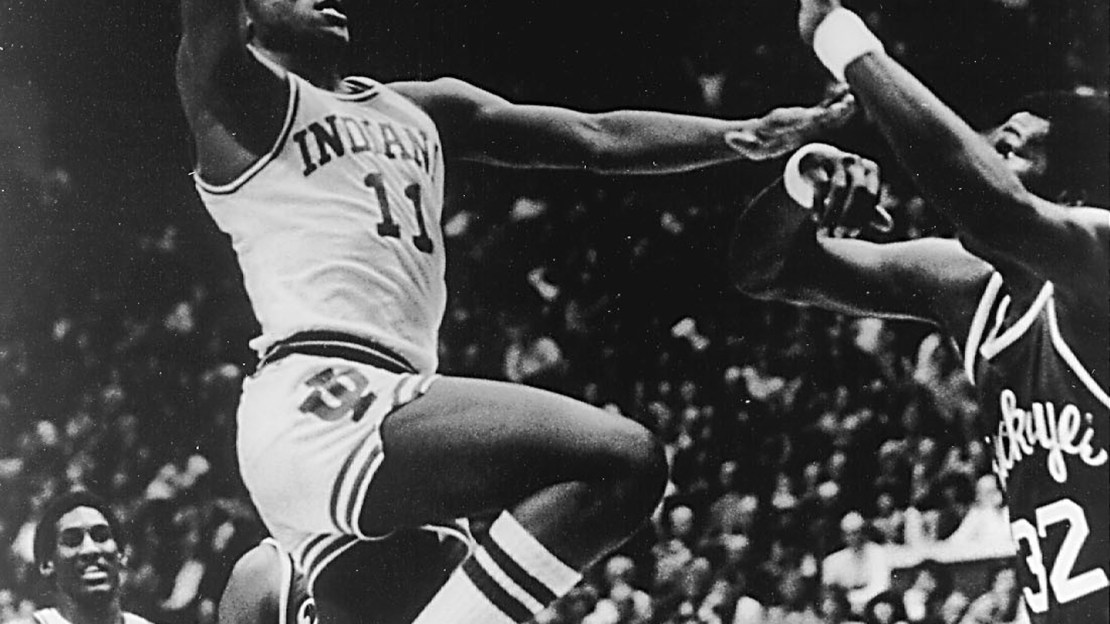 It was just last week when I released my team-by-team breakdown of who would make the Mount Rushmore of Big Ten basketball players.

This week, let's go ahead and take it one step further. Here is a decade-by-decade look at which Big Ten stars would land on my Mount Rushmore, starting with the 1960's and counting up to current day.

Did I miss someone? Comment in the box at the bottom of the page or tweet me at @BTNSean.

Fun Fact: Rick Mount was the first high school athlete to be featured on the cover of Sports Illustrated.

Fun Fact: Scott May, and son, Sean, are one of four father-son duos to each win an NCAA Basketball Championship.

Fun Fact: Calbert Cheaney has scored the most career points in Big Ten history with 2,613.

Fun Fact: Draymond Green is one of three players in Michigan State history with over 1,000 points and 1,000 rebounds.