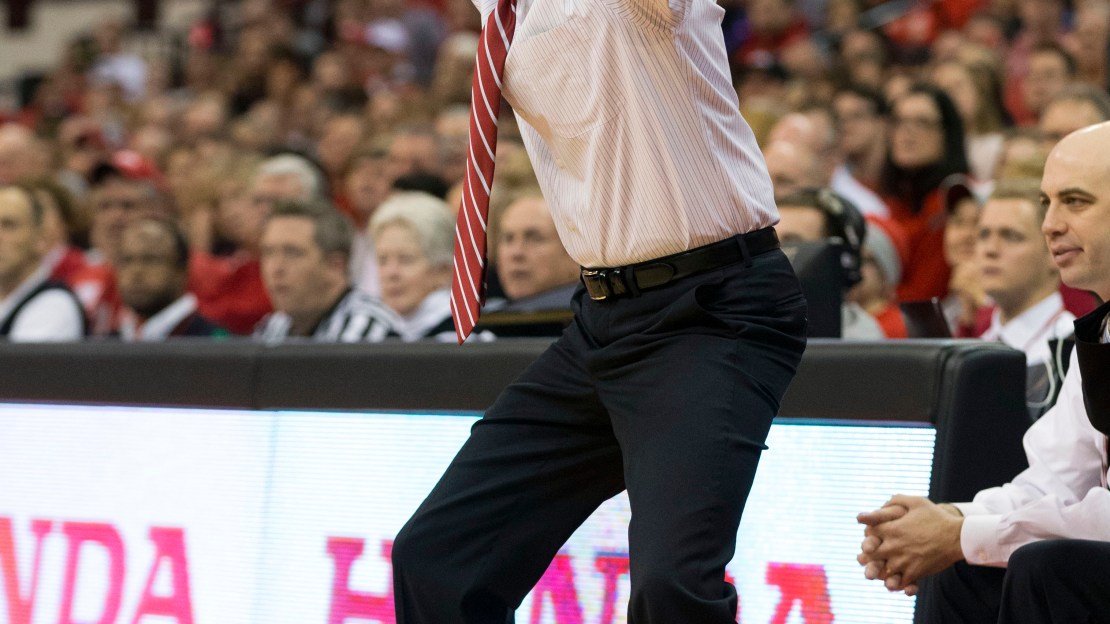 There hasn?t been a better story in the Big Ten this season than Nebraska. The Cornhuskers were projected by most to finish in the bottom half of the Big Ten. Why not? Questions abounded for a team that went 15-18 overall and 5-13 in the Big Ten last season. Now, the Huskers may be sitting squarely on the NCAA bubble. Let?s take a look at Nebraska?s resume.

Numbers are from realtimerpi.com.

Bottom line: This is one of the hottest team in the Big Ten, winning three in a row and five of six games. And to think: Nebraska started Big Ten play 0-4. The turnaround has been remarkable. Credit the defense, along with the play of Terran Petteway. Most pundits think if the Cornhuskers can arrive in Indianapolis for the Big Ten tourney with 10 conference wins, they will punch their ticket to the Big Dance with just one win in the league postseason event. But Nebraska may end any NCAA debate by winning out.

It?s true; the Cornhuskers could do it, which would make them 12-6 in the Big Ten. That no doubt would put Nebraska into March Madness, right? The Huskers must guard against suffering any bad losses down the stretch as they search for the program?s first NCAA bid since 1998 under second-year coach Tim Miles. Oh by the way: Nebraska never has won an NCAA game, going 0-6 all-time.