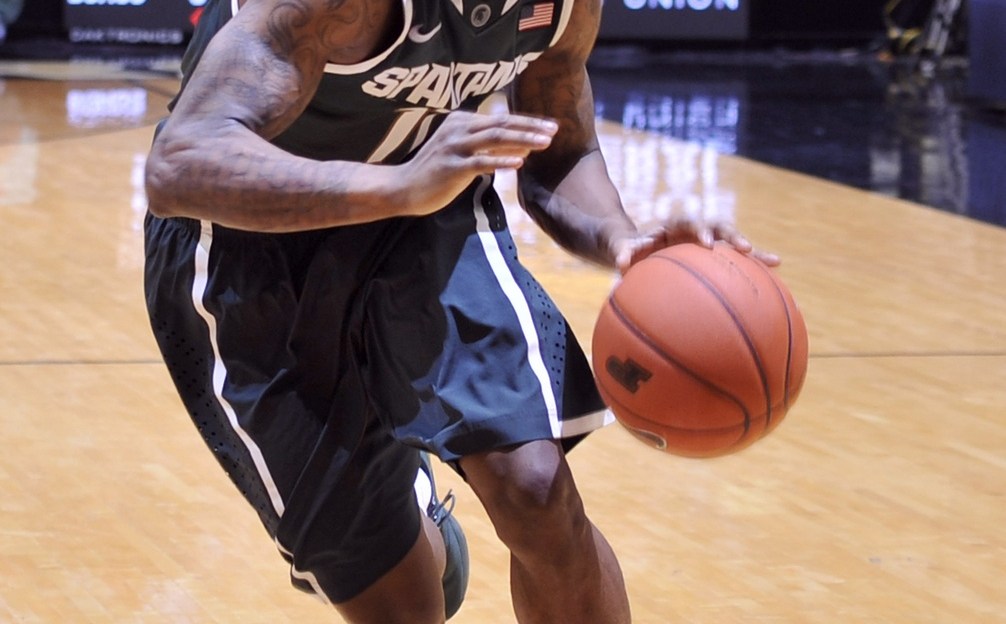 Catch up all the stats, scores and watch video highlights in this post.

After going into the break with momentum, Nebraska kept its foot on the gas to start the second half. The Cornhuskers were winning 31-26 with 3:11 left in the first half before they went on a 15-3 run to extend their lead to 17 points with 17:49 in the game.

Nebraska shot 37-of-48 from the free throw line.

Ross Travis contributed eight points, grabbed seven rebounds, and shot 4-of-6 from the field for Penn State (13-14) in the game. The Nittany Lions had trouble finding their touch, shooting just 35 percent (22-of-63) from the field. Penn State got double-figure scoring from D.J. Newbill and Tim Frazier, who each scored 17.

The Cornhuskers outrebounded the Nittany Lions 44-38. Nebraska never trailed in the game. The Cornhuskers' largest lead was 27, which came with 8:00 to go.

Is basketball a contact sport? Ask the @HuskerHoops bench after this play. WATCH #orvillemoment – http://t.co/0S54R4YxtQ

Both Harris and Denzel Valentine played well for Michigan State (22-5). Harris knocked down 7-of-11 shot attempts and went 6-of-9 from beyond the arc. Valentine had 16 points, hauled in five rebounds, handed out four assists, and made 4-of-7 shots from the floor.

The Spartans set a school record for three-pointers in a game shooting 17-of-32.

Kendall Stephens contributed 19 points, shot 4-of-7 from the field, and shot 4-of-5 from long range for Purdue in the game. The Boilermakers shot 24-of-40 from the free throw line. Purdue was tough on the offensive boards, grabbing 18. The Boilermakers also got double-digit efforts from Rapheal Davis (13 points) and Ronnie Johnson (17 points).

Gary Harris of @MSU_Basketball elevates and, well, just see it for yourself. WATCH #orvillemoment – http://t.co/pE0bpIHq0t