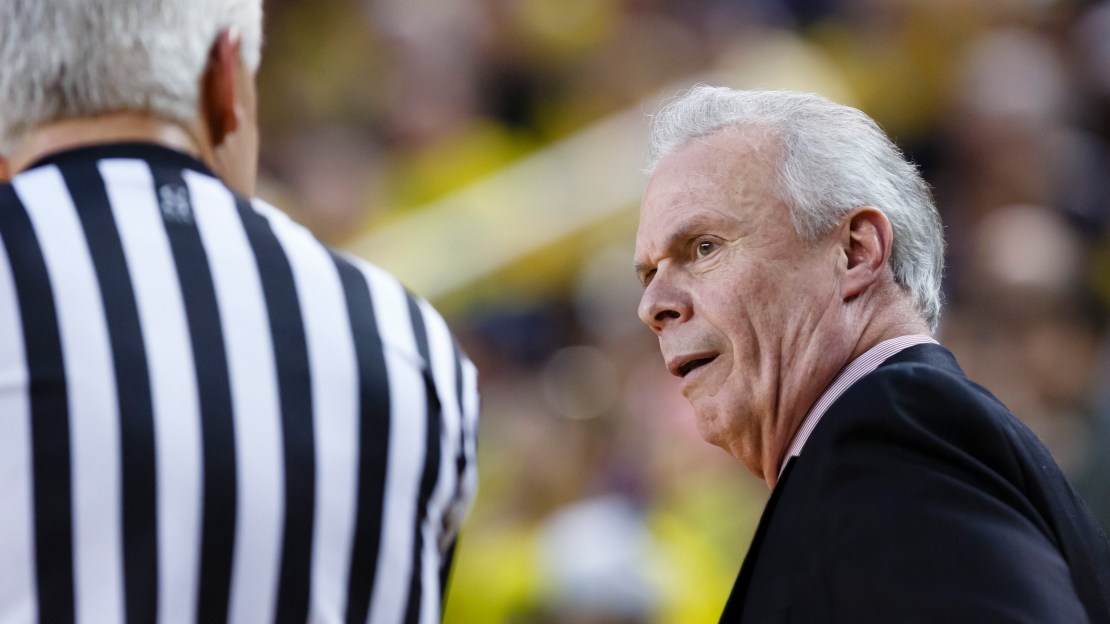 I long for the days when every Big Ten school played twice every season. It was a symmetrical schedule that crowned a true champ in a neat and tidy 18-game league schedule. The only thing missing was a bow on top.

That balance got tossed out the window when Penn State joined the league. And Nebraska?s arrival added to the imbalance to where Big Ten schools now play just seven teams twice and four others once. As you can imagine, that can make for some unbalanced and unfair schedules in the pursuit of a conference title. Now, with Rutgers and Maryland coming aboard next season, things are about to get even more watered down and uneven.

According to this report, the new league schedule system will rotate in three-year cycles. Each school will have five home-and-home foes each season, and eight single-play opponents. As with the previous scheduling format, every Big Ten team will face the rest of the league at least once for an 18-game conference menu.

Five of the eight single-play opponents will become home-and-home opponents the next year. The remaining three will appear twice on the schedule in the third year of the cycle.

Got all of that?

A big casualty in this will continue to be even more deterioration of rivalry games. But, Big Ten senior associate commissioner Mark Rudner says it?s up to conference A.D.s to recommend protecting rivalries. And he says Big Ten athletic directors have made no such request.

?Actually, they?ve directed us not to do that as we do in football,? Rudner told Zach Osterman of the Indianapolis Star. ?They believe, in basketball, there should be a rotation of teams that you only play one time. Over the course of time, everybody is affected equally.?

Is there a better league scheduling alternative that would allow for more balance-and the playing of rivalry games that make college sports great?

Well, I guess each team could play a round-robin schedule that would result in a 26-game conference schedule. Of course, that?s absurd.

Maybe the Big Ten should use divisional principles in hoops scheduling like it does in football and play a 19-game conference schedule. Use the same football divisional splits and have divisional teams play home-and-homes. That?s 12 league games vs. regional foes who in most cases are rivals.

[ MORE: The best of the week ahead | Ranking this week's games ]

The only true rivalry casualty would be Indiana-Purdue, who are in opposite divisions. But perhaps they could make space for a ?non-conference game? each season. It has happened in the past.

As for cross-division games, each school could play others from the opposite division once each season, rotating home-and-away each season. Some years, a school would have one more home game than road game-and vice versa. But that would flip each season.