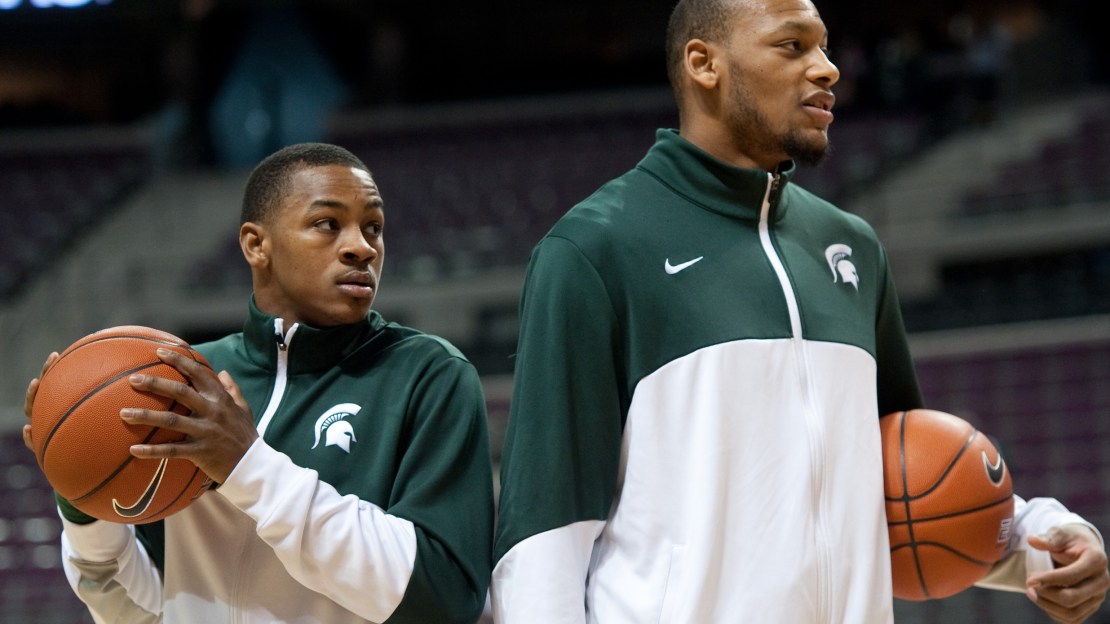 Toughness. It?s needed in any sport to be successful. And there are many definitions of toughness, which is displayed in various ways. Show me a successful team-and I?ll show you a tough team. Knowing that, I asked some writers who cover Big Ten hoops teams who they felt is the ?toughest? player in the conference.

Aaron Craft. Whether by design or accident, he takes more bumps than a pinball — at both ends.

Keith Appling. Smallest guy on the floor and not afraid to bang with the big boys. Allen Iverson-like mentality.

Can I call it a tie between Keith Appling and Aaron Craft? I can't pick one there. It is exhausting to watch them go at each other.

VIDEO: Look out!!! Aaron Craft takes out a cheerleader as he flies to save ball. @OhioStateHoops. WATCH – http://t.co/IhYetSCDon

Adreian Payne is not only physically imposing, but he adds to that with sheer determination in the post. He's an underrated scorer but undoubtedly the toughest player on the Big Ten's toughest team.

Aaron Craft. He is the toughest player mentally, not only in the Big Ten, but in the entire country. And he's also tough physically.

I call it a tie between IU's Noah Vonleh and Purdue's A.J. Hammons.

Tim Frazier. He was up there before his injury, but the way he handled the setback last year and hit the ground running this year has been great.