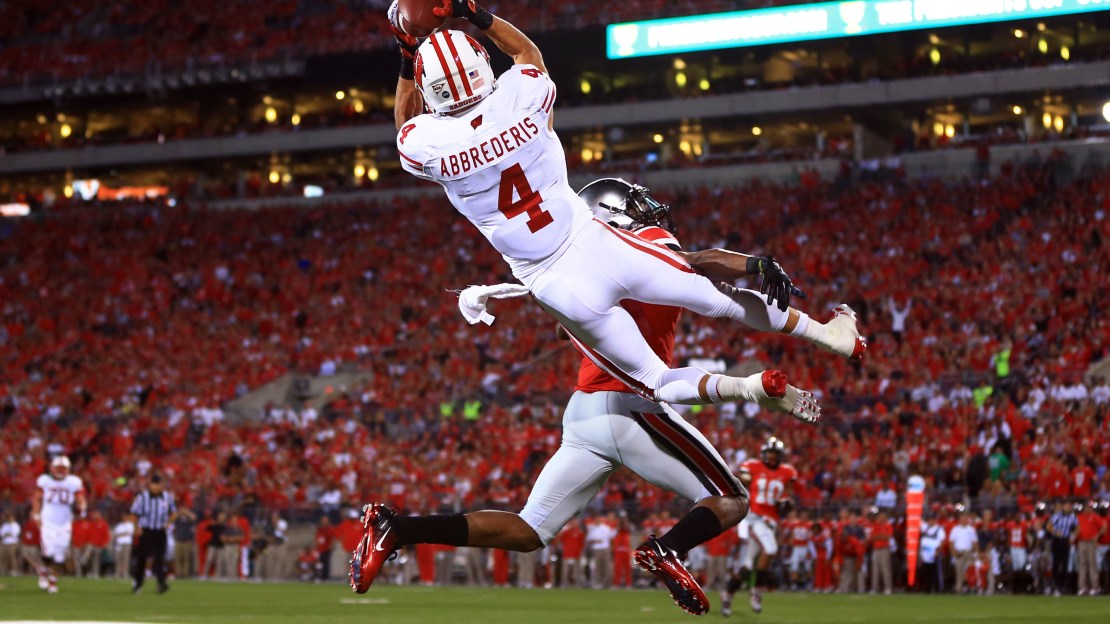 This is one of the better matchups of the postseason. Wisconsin-on a three-game bowl losing skid–and South Carolina-aiming for a third postseason triumph in succession–never have played, adding intrigue to this battle. Gary Andersen is looking to put his stamp on the Badger program in his first season; Steve Spurrier looks to add another brick in the wall of a strong program he has built in Columbia for a team that has wins vs. Missouri and Clemson.

Storyline: This is a tantalizing matchup between teams that were among the best in their respective league and close to earning BCS slots. The Badgers are looking to notch a double-digit victory total for the third time in four years; South Carolina is aiming for a third consecutive 11-win season. These teams are similar in many respects, featuring strong, physical rushing attacks and good defenses. This thing could come down to quarterback play, and South Carolina has a big edge with Connor Shaw, who has 21 touchdown passes and just one pick, throwing to the likes of Bruce Ellington and Damiere Byrd. Shaw also is South Carolina?s second-leading rusher. He will be a handful. Joel Stave is good-when he can pass on his own terms. But inconsistency continues to plague him.

Player on the spot: Chris Borland. The Wisconsin linebacker earned Big Ten Defensive Player of the Year honors. He?s a whirling dervish who plays from sideline-to-sideline like his hair is on fire. He?ll need to keep track of South Carolina running back Mike Davis, who has rushed for 1,134 yards and 11 scores. Borland also must help contain Shaw, one of the nation?s most underrated quarterbacks.

Best individual matchup: South Carolina DE Jadeveon Clowney vs. Wisconsin OT Tyler Marz. In the Outback Bowl last season, Clowney became a national figure with his head-rattling tackle of Michigan running back Vincent Smith that caused America to ooooh and ahhhh. Alas, Clowney has not lived up to his hype in 2013. In 10 games–Clowney sat out two contests with injuries-he has just three sacks and 10.5 tackles for loss. Still, the 6-6 Clowney is a formidable presence who almost assuredly is playing his final collegiate game en route to being the No. 1 overall pick in the 2014 NFL draft. Can Marz and the Badger o-line handle Clowney if he comes to play with attitude and swagger?

Best unit matchup: Wisconsin running backs vs. South Carolina d-line. The Badgers love to punch teams in the nose with their running game. Wisconsin is No. 2 in the Big Ten in rushing (283.0 ypg) and boasts 1,000-yard rushers in Melvin Gordon (1,466) and James White (1,337). Gordon averages 8.1 yards a carry; White 6.4. The Gamecocks have the No. 2 rushing defense in the SEC (142.2 ypg). A big reason for that is a strong front anchored by Clowney and underrated Kelcy Quarles, who has 9.5 sacks and 13.5 tackles for loss. When Wisconsin fails to run the football 40 times in a game, it is 0-3 this season. Get the picture? Sure you do.

1. Rushing attack. Few teams can run the ball like the Badgers, which has been their trademark for years. The 1-2 punch of Melvin Gordon and James White is among the best in the nation. Each has game-breaking speed, but they haven?t faced a defense with this much athletic ability and speed. (Wisconsin didn?t play Michigan State in 2013.) Still, these backs give Wisconsin a chance.

3. Special teams. The Badgers have made great strides in this department, showing aplomb in coverage while showing improvement in the kicking game down the stretch. If this is a close game, the Wisconsin specialty units could spell the difference.

1. South Carolina has a good defense. The Gamecocks are No. 2 in the SEC vs. the run (142.2 ypg) and No. 4 vs. the pass (202.8 ypg). Does Wisconsin have the run-pass balance to loosen this good South Carolina defense? Still, the Gamecocks have been gashed by teams like Georgia. That said, Wisconsin must have some balance to do so.

2. Wisconsin pass game. It?s not that good. The Badgers are No. 7 in the Big Ten in passing offense (203.8 ypg). Yes, Jared Abbrederis is a good wideout, having made 73 catches for 1,051 yards and seven touchdowns. But there aren?t any other legit deep threats. If the Badgers can?t stretch the South Carolina defense, points may be difficult to come by. A strong corps of Badger tight ends needs to play well.

3. Mind-set. The Badgers looked poised to play in a BCS game. Perhaps the Orange Bowl. But Wisconsin laid a massive egg in the finale, falling at home 31-24 to a Penn State team that arrived in Madison with a 6-5 mark. Will the Badgers play with passion? This has to be a letdown after the program played in the Rose Bowl the previous three seasons.