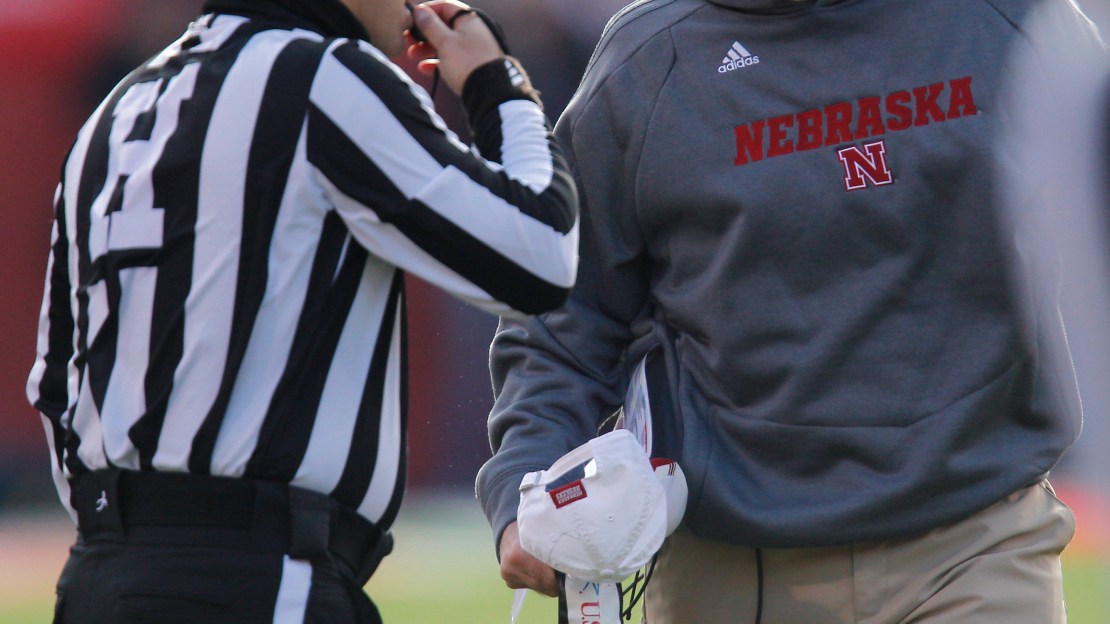 "My approach has always been to not comment publicly about our coaches until their full seasons are complete, as I strongly believe it is unfair and counter to best practices. However, given the volume of unfounded speculation and conjecture about our head football coach, I want to reaffirm what I have said many times since I have arrived at the University of Nebraska — that I positively respect, appreciate and support our football student-athletes, coaches and staff, as we do everyone in the Husker family. We very much look forward to our upcoming bowl game and Coach Pelini continuing to lead our program in the future."

?I want to thank our administration and Shawn Eichorst in particular, for his continued and full support that he has given me and our football program since his arrival on campus.   I am honored to represent this university and its great fans and I?m proud to lead this program into the future.

I apologize for reacting emotionally yesterday and for showing frustration both with the game officials and the media.  I fully understand and respect their difficult jobs, and I regret any and all actions or words which may have shed a negative light on our program and university. Accountability is a core belief throughout our program, and as the head coach, I must set and maintain a high standard.

Our football staff is hitting recruiting full throttle and looking forward to the upcoming bowl game.  We are committed to working with Shawn and our entire department staff to continue to build this program and bring championships back to Nebraska.?