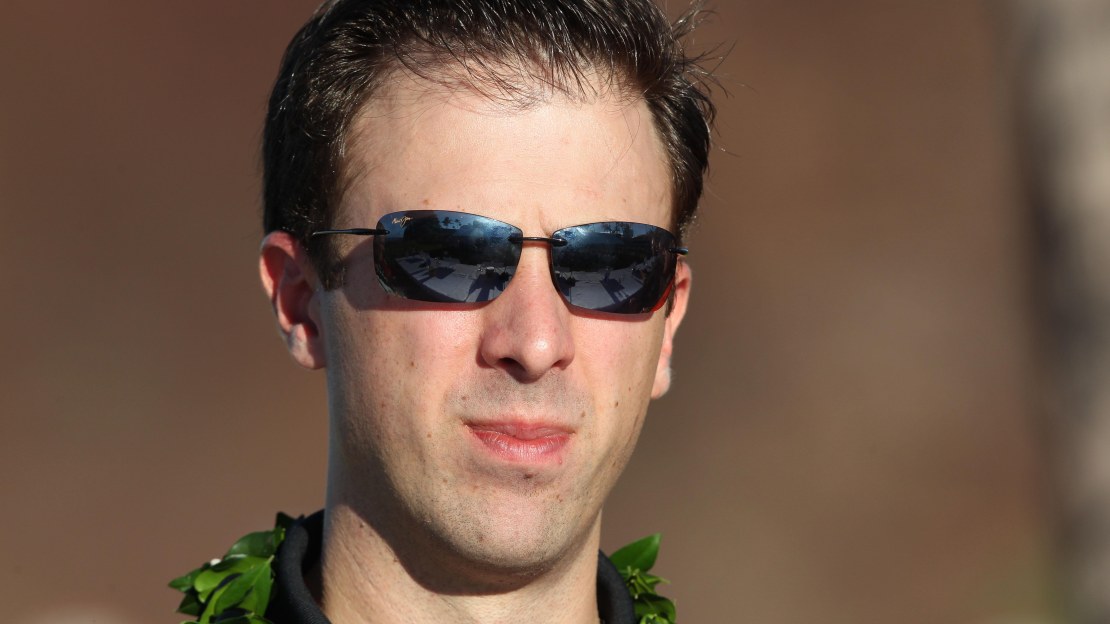 Tuesday and Wednesday brought a flurry of interesting results for Big Ten teams. Let's dive in to what it all means.

Minnesota had a rough couple days in Maui, losing to Syracuse and Arkansas by a combined 22 points. The problem in both games was defense, as the Gophers' zone was often porous and ineffective. Cue Dramatic Gopher!

Coming into the season, the big question with Minnesota was how much it would get out of its frontcourt. Thus far, the results are decidedly mixed. Elliott Eliason is off to a good start with his rebounding and shotblocking, but Oto Osenieks and Joey King have struggled against better competition. There is some hope that Maurice Walker will contribute now that his suspension is over, but he showed considerable rust in 11 minutes against Arkansas.

Until further notice, Minnesota looks like a team with a fantastic offensive backcourt and a questionable defense. That combination might still be good enough to sneak into the NCAA tournament, but it won't be easy. The Gophers will look to vent some frustration today against DII host Chaminade.

Wisconsin notched yet another resume-building win, this time over a good Saint Louis squad in Cancun. The Badgers were held to 0.97 points per possession, but that's actually pretty solid against the Billikens' stout defense, especially considering Wisconsin's uncharacteristic struggles at the free throw line (17-for-30, 57 percent).

Perhaps the biggest surprise in this game was the Badgers' two-point defense. Wisconsin blocked 16 percent of St. Louis' two-point attempts, resulting in a frigid 35 percent conversion rate. That's a great sign going forward, as the Badgers clearly have the offense to make noise in the conference race.

Wisconsin takes on a strangely perimeter-oriented and uptempo West Virginia team in the championship tonight. Who is that wearing the Bob Huggins costume?

Illinois again relied on its defense in a tight road win over UNLV. This game illustrated the importance of Nnanna Egwu to the Illini defense, as the only time the Runnin' Rebels made any headway was when the big man was on the bench with foul trouble.

Egwu has developed into an elite shotblocker, and he's done well to lower his foul rate to an acceptable 4.0 fouls per 40 minutes. That's important, as Illinois has a large dropoff at the center position when Egwu has to sit, with the only options being three-star freshmen Maverick Morgan and Austin Colbert. This Illinois team is clearly going to have to win with defense, and the defense falls apart without Egwu anchoring it.

On the offensive end, the Illini consistently drove the ball, resulting in a whopping 49 percent of their field goal attempts coming at the rim. Normally, that's a formula for makes and/or free throws, but Illinois got very little of either. UNLV swatted nine shots and committed only 10 fouls for the entire game.

With such a futile effort inside, the Illini were fortunate to have a modicum of success from the three-point line, including a surprising two-for-three effort from Egwu (who was one-of-six for his career coming into the game).

Rayvonte Rice carried the Illinois offense with 25 points on 20 shot attempts. When Rice became Groce's first recruit, there were loud questions as to whether an inefficient volume scorer from the Missouri Valley was a wise use of a scholarship. It still remains to be seen how well Rice's interior-focused game will translate to Big Ten play, but it's clear that this team would be in dire straits without him. Rice added 10 rebounds and four steals at UNLV.

Indiana's defense continues to impress, this time stifling a decent Evansville squad in a 31 point blowout. The Purple Aces were held to 0.64 points per possession, the third-lowest output surrendered by the Hoosiers in the entire tempo-free era (11-plus seasons).

The lane has been an inhospitable place for Indiana opponents, as the length of Noah Vonleh and Jeremy Hollowell, among others, has limited those opponents to 45 percent shooting on attempts at the rim.

That's a very good thing, as these Hoosiers have struggled on the offensive end. A season after shooting 40 percent on threes, Indiana is making only 28 percent from deep, and it has a pesky turnover problem as well. Right now, the Hoosiers look similar to Illinois, as both are decent teams that will have to rely on stout defense to get into the NCAA tournament, though it should be noted that Indiana has more offensive potential than the Illini.

Tomorrow is Thanksgiving, but that won't stop Big Ten teams from taking the court. Purdue faces a huge challenge in KenPom #1 Oklahoma State, while Iowa and Northwestern take on quality opponents as well (Xavier and Missouri, respectively). Enjoy your turkey, then sit down for some hoops.