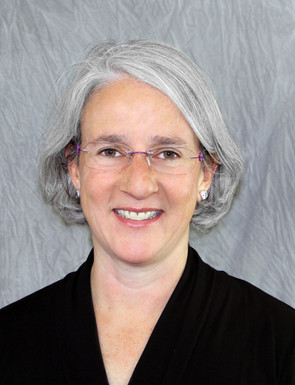 Sarah Ades, associate professor of biochemistry and molecular biology at Penn State, was named a winner of the 2013 Discovery Fast Track competition by GlaxoSmithKline PLC (GSK), a science-led global healthcare company that researches and develops a broad range of innovative medicines.

The competition, which is sponsored by GSK?s Discovery Partnerships with Academia team, is designed to accelerate the translation of academic research into novel medical therapies.

?It?s a great opportunity for me to meet and collaborate with people from GSK,? said Ades. ?It?s been really fruitful and interesting to hear about how they think about science because it?s a more applied, directed viewpoint that brings up things that I don?t always consider from the basic research point of view. It enhances my approach to the basic research.?

The Discovery Partnerships with Academia program is a new approach to drug discovery. GSK funds activities in academic partner laboratories, and provides in-kind resources to grow a program from an idea to being tested as potential medicine.

This year?s competition received 142 entries from 70 universities, research institutions and hospitals in the United States and Canada. Ades is one of only eight winners.

Ades won for her proposal: ?A novel approach for an anti-microbial agent class of antibiotic for gram negative bacteria.? Her research is focused on a specific "gram negative" bacteria, some of which are resistant to most current antibiotics. Ades? goal is to develop an understanding of how these bacteria are able to survive harsh conditions in the environment and in the body, and how those survival mechanisms can be disabled by new kinds of antibiotics.

Indeed, Ades is not only hunting the nightmare bacteria, but she?s trying to beat it.

For more information about the Discovery Fast Track competition, go to: http://openinnovation.gsk.com/