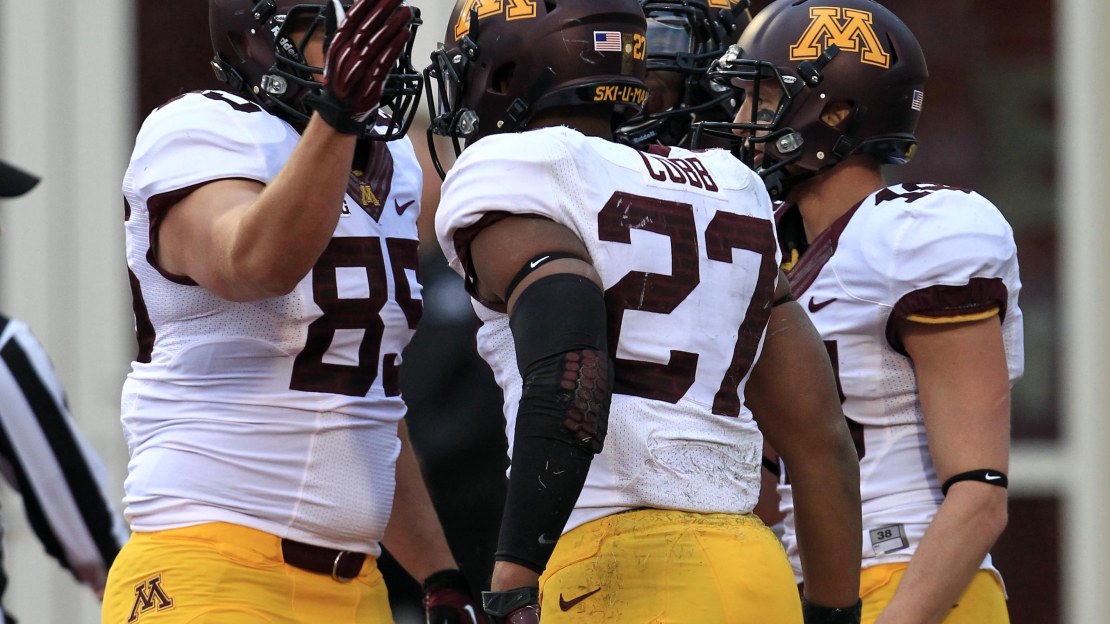 With the top teams taking care of business, there isn?t much movement in my bowl projections. Ohio State still is headed to Pasadena for the Rose Bowl-not the BCS title game. I still think the deck is stacked against the Buckeyes, who appear stuck at No. 4 in the BCS standings, being able to ascend into the Nos. 1 or 2 spots in the final BCS standings.

Loses by Indiana and Northwestern put their bowl fortunes in trouble. In fact, this week, I don?t project either to make it to the postseason, meaning the Big Ten will be unable to fill two of its bowl slots. But, if the conference gets just one team in the BCS, the Big Ten should be able to fill all but one of its postseason destinations.

Michigan State is No. 17 with a chance to ascend higher. But the Spartans would figure to tumble if they lost the Big Ten title game.