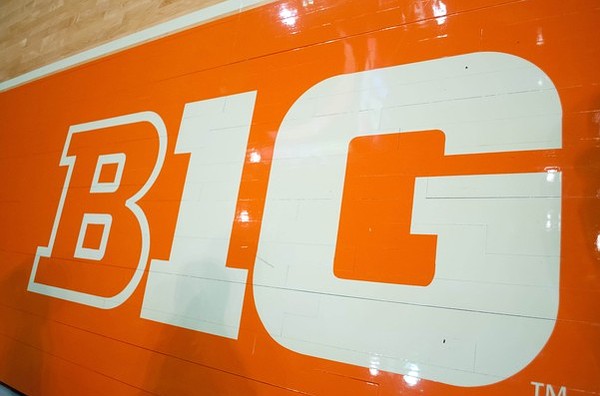 Illinois is an interesting team with eight newcomers. Who will be a leader for a team coming off a 23-13 season that won a NCAA game? John Groce is looking to senior Joseph Bertrand, especially as a vocal leader. Among the new faces are three transfers from four-year schools: Rayvonte Rice (Drake); Jon Ekey (Illinois State); Ahmad Starks (Oregon State), though Starks was denied a waiver to play this season.

?Rice had maybe the best year of guy who sat out a season that I have seen,? said Groce. ?He improved his body and shooting. He has come a long way. He?s a Champaign native. It means something to put on that jersey and play for Illinois. He has been watching Illinois his whole life.?

Two of the top freshmen are guards Jaylon Tate and Kendrick Nunn, products of Chicago Simeon.

?They need to get better every day,? said Groce. ?They were well coached and are competitive kids. They don?t back down. But they are still figuring out our system.?

And Groce is getting closer to playing the uptempo style he employed at Ohio with such success.

?I thought we played fast to a degree last year,? said Groce. ?We want to play faster this year. Have we built ourselves for more speed? Yes. Will we get to our top tempo this year? We will see.?