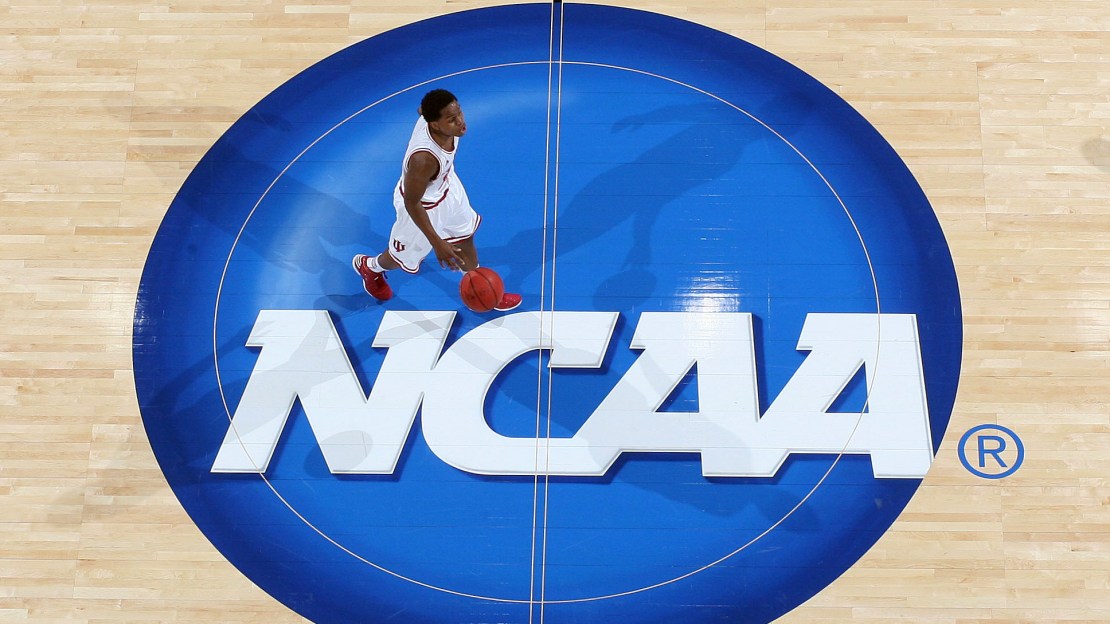 Looking for the most difficult team to peg? Look for further than Indiana. The Hoosiers lost two of the Big Ten?s top players in Victor Oladipo and Cody Zeller. But Tom Crean welcomes a talented collection of eight newcomers for an Indiana team that won the Big Ten and advanced to the Sweet 16. Among the key newcomers are Arizona State transfer Evan Gordon, 6-11 Luke Fischer, and wings Troy Williams and Stanford Robinson.

But the top new face is 6-9 Noah Vonleh.

?He's got a special work ethic and he's got a special humility,? said Crean. ?And sometimes the word 'sponge' can be used and it's really just a lot of hyperbole, when it comes to somebody that really wants to learn the game and get better. Not with him. He's high level in wanting to get better. For somebody with that kind of talent and ability, it's fun to watch. He understands there are things that he doesn't know but he wants to get them. And he wants to get them that day. And the work ethic for an 18-year-old, just two months into his 18-year-old birthday is amazing.

?So if he continues to get comfortable with the ball, away from the basket and at the basket, when double teams start to come, when he understands all the different awarenesses that come defensively whether you're on the ball, off the ball, he already knows how to rebound at a high level, the biggest thing he's gotta get is, he's gotta get more demanding of the ball. He and Cody [Zeller] have a similarity. Neither one of them would just step out and really demand it with their body at times and with their voice at other times.?

Indiana will surround this collection of new faces with a solid core led by guard Yogi Ferrell, a cat-quick ball handler who needs to step up as a consistent 3-point shooter.

?The season ended at Syracuse and the way that they played, especially off ball screens and the zone, has helped propel him to making points, in the sense of he's going to become a better shooter off the dribble, going to become a better shooter off the catch and become even better off the ball screen,? said Crean. ?His shooting has improved tremendously. There's been nobody that has come in that gets paid to evaluate that hasn't made a comment about his improvement, especially on the offensive side. ?

But it?s leadership that could really elevate Ferrell to another level as he takes ownership of this squad.

?He's got to understand that his greatness is going to come this year from what kind of leadership he provides on a consistent basis, when it's not comfortable or convenient; can he get to the basket at a high level, especially with the way these rules are,? said Crean. ?And that's something that he's really started to do a better job of in the last week in practice but it's got to carry over into the games. I think the other night shooting two free throws and two defensive rebounds, those would be very abnormal for where he's going to be during the season.

"Making six 3s, I'm not sure if that's– he's shooting the ball at a high level. He's our most consistent and highest percentage 3-point shooter in practice. But the leadership  of the court, and being able to get to the foul line and being able to get defensive boards, when our break starts with him, where he's actually the one with the ball rather than getting it in an outlet, the numbers are staggering from a year ago. And I think it's got to be the same type of thing. But there's not one aspect of his game that I wouldn't say has not improved.?