Four Downs: Who's ready for Week 9? 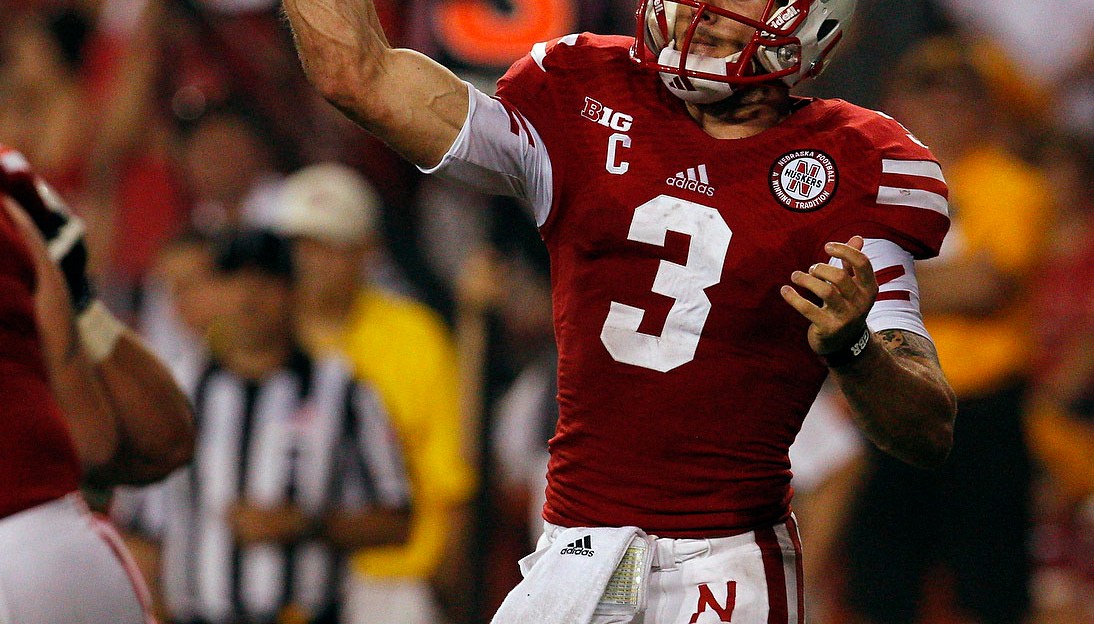 Saturday is almost here. Can you feel it? Can you sense it? OK, if you can?t, just fake it until you make it. Every team gets four downs to make something happen. So, why not me? That?s the idea behind this article.

Here?s what?s running through my mind as I dream fancifully about Week 9 of the Big Ten season.

1. Michigan State isn?t going to look past Illinois and fast forward to its Nov. 2 visit from Michigan. Not a chance. Not after the Spartans? basically sleepwalked past Purdue in a 14-0 win that set off alarm bells again about the offense. The MSU attack will want to show that it?s fully functioning after notching just 294 yards. Being on the road will further galvanize the resolve and focus of the Spartans. Poor Illinois.

2. Penn State won?t be ready for what it encounters at Ohio State. This is a Nittany Lions squad that lost 44-24 at Indiana in its only other road game of the season. In that tilt, Penn State couldn?t run the ball vs. a bad Hoosiers defense, carrying 38 times for a measly 70 yards. And the defense was ripped for 486 yards. OSU has the No. 3 rush defense in the Big Ten (92.4 ypg) and the No. 3 total offense (493.1 ypg). Uh-oh. I think this gets ugly.

3. The loser of the Northwestern at Iowa game will have a difficult time getting bowl eligible. The Wildcats are 4-3 and sinking fast with games remaining at Nebraska, vs. Michigan, vs. Michigan State and at Illinois. Iowa also is 4-3 and has Wisconsin, at Purdue, Michigan and at Nebraska after this weekend. All together now: U-R-G-E-N-C-Y.

4. Taylor Martinez will start this Saturday at Minnesota. Oh, we know he will play. Bo Pelini has said so. But I think the staff knows Martinez needs to have a start before a big November that will make or break the Cornhuskers? season. There are games at Michigan, vs. Michigan State, at Penn State, vs. Iowa. Martinez has missed the last three games, not playing since a loss to UCLA on Sept. 14. He needs to make this HIS team once again

1. The NCAA should consider Pat Fitzgerald?s idea of borrowing from soccer by issuing a yellow card to offenders of the new targeting rule instead of immediately ejecting them. If a player commits another targeting infraction in the same game, he is issued a red card and given the boot. But, if an official thinks a hit truly is malicious, he could just issue a red card and eject the player without a warning yellow card. This system would give officials some options in meting punishment instead of the current one-size-fits-all justice where every hit-regardless of it was delivered with malice or not-is treated the same.

2. This bye comes at a good time for Michigan, which continues to be a work in progress and somewhat a team of mystery. Yes, the offense came to life last week in a 63-47 win vs. Indiana, notching 751 yards. But, golly, it was Indiana. Now, questions about the defense are surfacing. The unit allowed 572 yards to the Hoosiers with 410 coming through the air. The Wolverines need to get the defense buttoned up for a big stretch run, or their Legends hopes will fade.

3. Beware Minnesota. The Gophers suddenly seem like a scary (Yes, I typed ?scary.?) team coming off that 20-17 win at Northwestern. The season looked primed to come unhinged after two losses followed a 4-0 start and with Jerry Kill stepping aside to tend to health issues. Now, Minnesota may be galvanized by Kill?s situation, developing a deep resolve. If that offense can get going (passing game), the Golden Gophers could be very interesting ? and scary.

4. Save for a complete and utter meltdown, Connor Cook should not be replaced as Michigan State's quarterback. The Spartans need to stick with Cook. It?s the best thing for his confidence, which I think was rattled when he was replaced for the last series at Notre Dame. Mark Dantonio almost pulled Cook last week vs. Purdue. Again, stick with Cook. He?s good enough to beat every team remaining on this schedule.

1. The Indiana defense isn?t just bad. It may be historically bad. In three Big Ten games, Indiana has allowed an average of 544.7 yards, putting it pace to break the all-time record of 523.1 set by Northwestern in 1978. And that Wildcats team was among the worst in Big Ten history, going 0-10-1.

2. More Indiana-that defense could cost the Hoosiers a bowl game. Indiana is 3-4 and off this week. IU has three seemingly winnable games remaining at home vs. Minnesota, Illinois and Purdue. (There are road games at Wisconsin and Ohio State.) But that visit from the Gophers doesn?t look like such a sure thing any longer.

3. If Nebraska was still in the Big 12, I?d like the Cornhuskers? chances of winning the league. Texas Tech? Baylor? Texas? Oklahoma? Oklahoma State? Don?t you think Nebraska could handle those teams?

4. No doubt, Northwestern will benefit from having quarterback Kain Colter back from an ankle injury. But the Wildcats? bigger issue is trench play. The NU lines have disappointed. The Wildcats are just eighth in the Big Ten in rushing and have permitted a league-high 22 sacks. And the rush defense is No. 9. Until Northwestern plays better up front on both sides of the ball, the team will keep struggling.

What?s a ?jockstrap game,? you ask? All a team needs to do is throw its jockstrap onto the field and-voila!-a victory will appear.

4. 0, times Penn State has given up 40 or more points in consecutive games. It has happened the last two times out, as Indiana tallied 44 and Michigan had 40 vs. PSU.