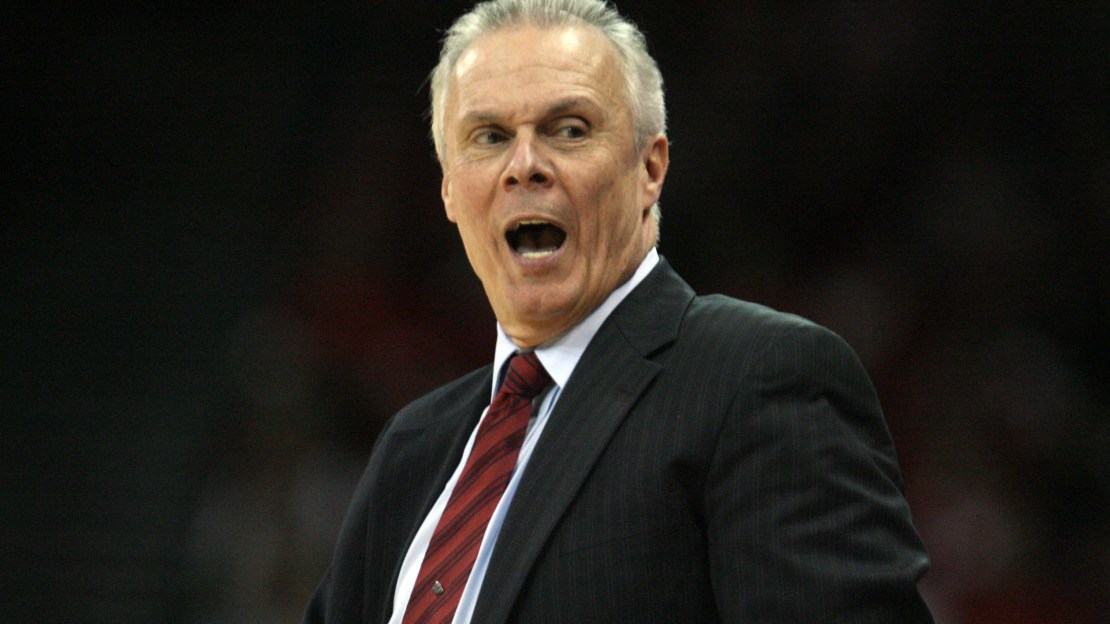 Who says that Wisconsin men's basketball coach Bo Ryan is all business, all the time?

Ryan and the Badgers' hoops team joined in one of the most popular traditions in college football, bouncing up and down to"jump around" at the end of the third quarter during the Wisconsin vs. Northwestern football game Saturday afternoon.

The popular House of Pain song is played throughout Camp Randall Stadium at every Wisconsin home football game.

There are a couple great shots of Ryan and the team dancing, but the tip of the hat, followed by the wide smile he gives the person recording the video was my personal favorite.

The Badgers had plenty of reason to "jump around" as the Wisconsin football team had a huge 35-6 blowout win over No. 18 Northwestern.

Check out all the top plays from Wisconsin's victory in this highlight video.