Bowl Projections: Indiana in, Minnesota out this week 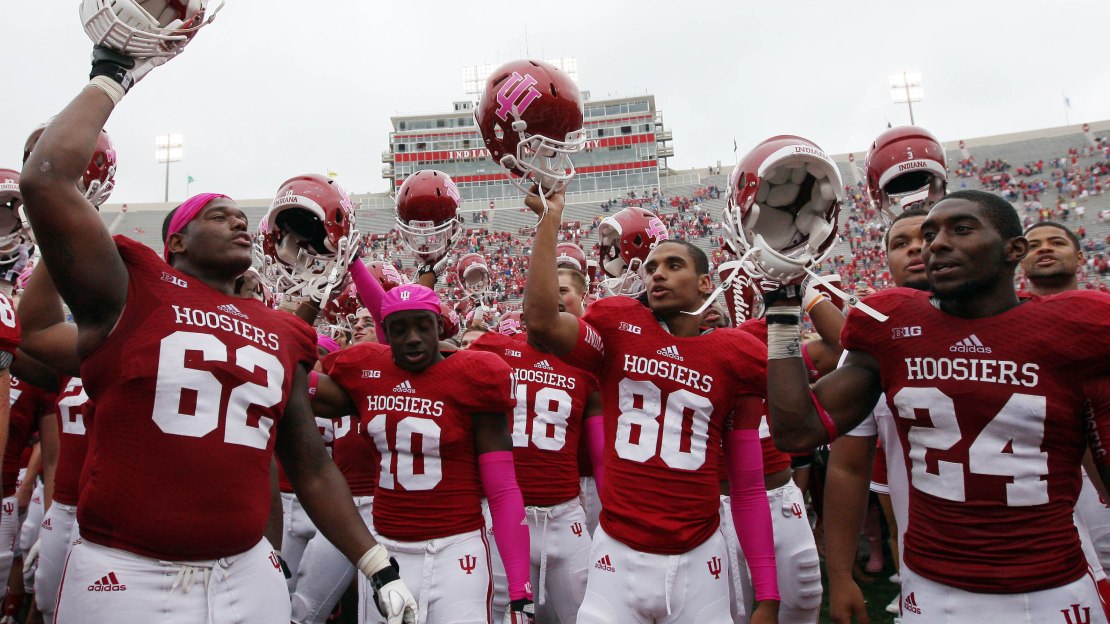 Ohio State showed moxie and toughness in fighting back from a fourth-quarter deficit to win at Northwestern. That big victory comes a week after an impressive triumph vs. Wisconsin. Add it up, and the Buckeyes are 6-0 and still sitting in good position to advance to the BCS title game.

Despite the loss, I still have Northwestern in the Rose. But, I wouldn?t be shocked if Nebraska is able to claim that spot by the end of the season. Michigan State is another team that may out-play the Gator Bowl slot I currently have the Spartans in.

Indiana is back in the bowl picture after a big home win over Penn State. The Hoosiers have been to just one bowl (2007) since 1993.

I still have Iowa and Illinois in bowls. But, they may cut it close to qualifying for the postseason. Minnesota is out for now-but it could slide back in.