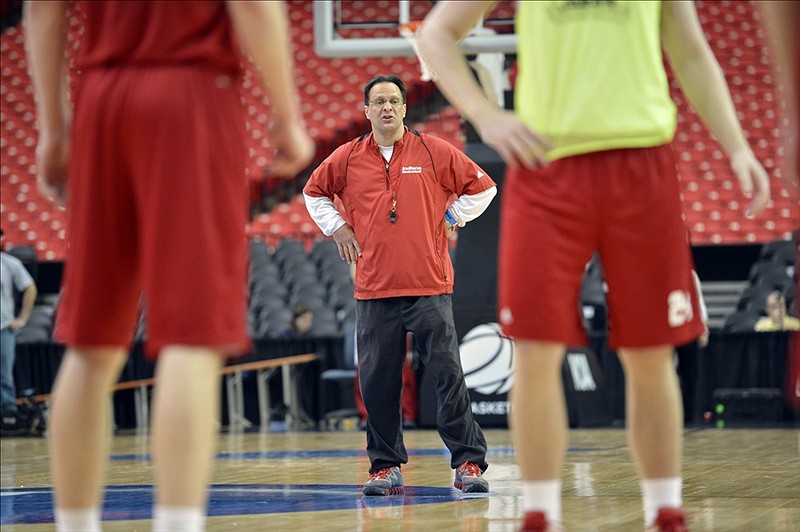 Indiana's basketball event "Hoosier Hysteria" will be streamed live Friday at 7:30 p.m. ET as part of the Big Ten Digital Network subscription package. You can subscribe to this service and access the live event via this link. The night's activities will include team introductions, skill contests and a scrimmage by the men's team.

Despite losing four starters from last year's Big Ten Championship team, expectations are high once again for the Hoosiers men's basketball team heading into the 2013-14 season.

Sophomore point guard Kevin "Yogi" Ferrell and senior guard Will Sheehey will lead a young, but talented group in Bloomington.

Included in that talented group of young players is 6-foot-9 forward Noah Vonleh, a unanimous top-20 recruit in the nation. Vonleh, along with fellow incoming freshmen Troy Williams, Luke Fischer and Stanford Robinson are all expected to make immediate impacts in their freshman seasons.

A pair of returning sophomores, Jeremy Holloway and Hanner Mosquera-Perea, and transfer Evan Gordon (brother of former IU star Eric Gordon), are all expected to be major contributors to the Hoosiers this year as well.

Plenty of questions remain as the season approaches, but the annual "Hoosier Hysteria" event should give Indiana fans an idea of what to expect in the upcoming year.

Have a look at last year's scrimmage in this post and read more about Friday night's specific Hoosier Hysteria plans at IUHoosiers.com.