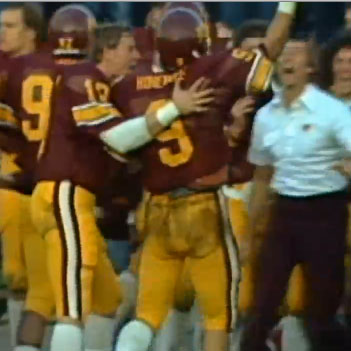 Friday's episode of "Forever B1G" profiles Mike Hohensee (Minnesota) and Maurice Ager (Michigan State) in our latest look at two former Big Ten stars who have pursued careers once their playing days ended. Learn more about them both from a portion of the show in this post, and then tune in at 7:30 p.m. ET that night to see the entire program.

Ager, a Michigan State basketball player and the Big Ten's leading scorer in 2006, was drafted by Dallas in the first round of the NBA Draft before spending four years in the NBA. He is currently a music producer based in Los Angeles and has founded Moe Ager Productions.

Watch clips from previous shows below, and find the latest full episodes on BTN2Go.com.