Around the web: Reaction to Bo Pelini's comments 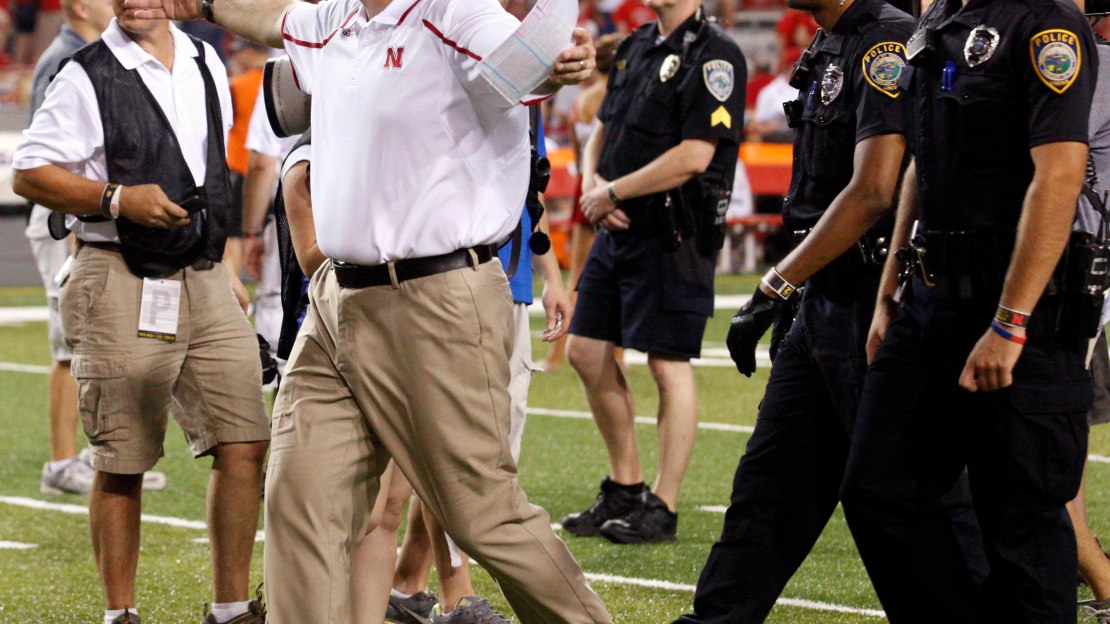 In case you missed it, Bo Pelini released an apology Monday night for his disparaging remarks about Nebraska fans following a 2011 comeback victory over Ohio State. Pelini said, in the release, "I take full responsibility for these comments." The comments were published in an audio recording on Deadspin.com, which said it obtained the 102-second file from a tipster.

Naturally, columnists across the globe have offered their reaction to Pelini's words and apology.

Tom Shatel, the Nebraska beat writer who Pelini also blasted in the recording, wrote this in a column: "I've been cursed at by better coaches than Pelini. Worse coaches, too."

Listen to Bo Pelini address the issue on today's teleconference:

Here's a quick sampling of what columnists are writing about Pelini.

This Man and His Defensive staff showed me how to work/study football to reach my potential in college? http://t.co/uauzkEOpz2

Coach Bo would do anything for every single one of his players! Thinking about firing him? You've got to be kidding me! #BoKnows

Coach Bo was mad at the fans who were booing and left the game early. Why wouldn't he? Those fans gave up on us. I was ticked!

Bo Pelini is the best man for the Husker job. I promise he prepares like no other & coaches beyond football, sets you up for life

What Bo has done for this program goes FAR BEYOND football! Ppl wanting his head bc he let human nature take over in the heat of a convo..

over fans who left us halfway thru one of the best comebacks in UNL history?! The values and character Bo lives by and instills in his..

players has raised the standard in EVERY AREA at this program, not just football! I don't wanna kno where UNL would've been had it not..