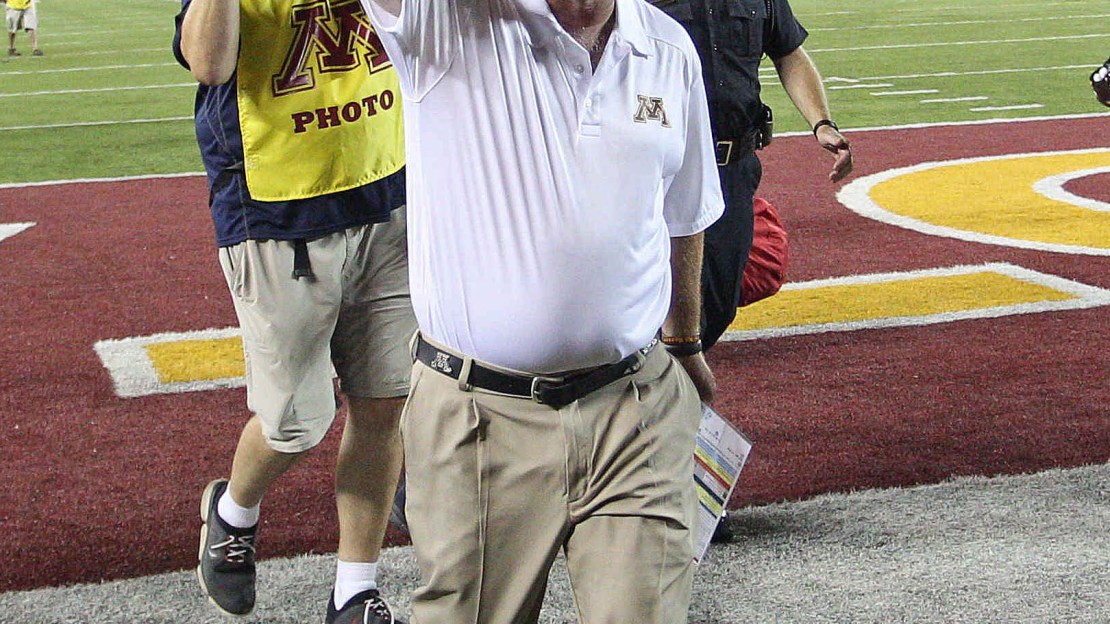 (AP) Minnesota starting cornerback Briean Boddy-Calhoun has a torn anterior cruciate ligament in his left knee that will keep him out for the rest of the season.

Boddy-Calhoun was hurt last week at New Mexico State. Coach Jerry Kill revealed the injury on Tuesday. He said he expected Boddy-Calhoun to qualify for a medical redshirt from the NCAA, which would give him two more years of eligibility.

The junior was in the lineup in the opener against UNLV because of an injury to Derrick Wells. Boddy-Calhoun had an 89-yard interception return for a touchdown in that game, the third-longest in program history.

Backup defensive end Alex Keith has a broken hand, but Kill said he expects Keith to be able to play against Western Illinois on Saturday.