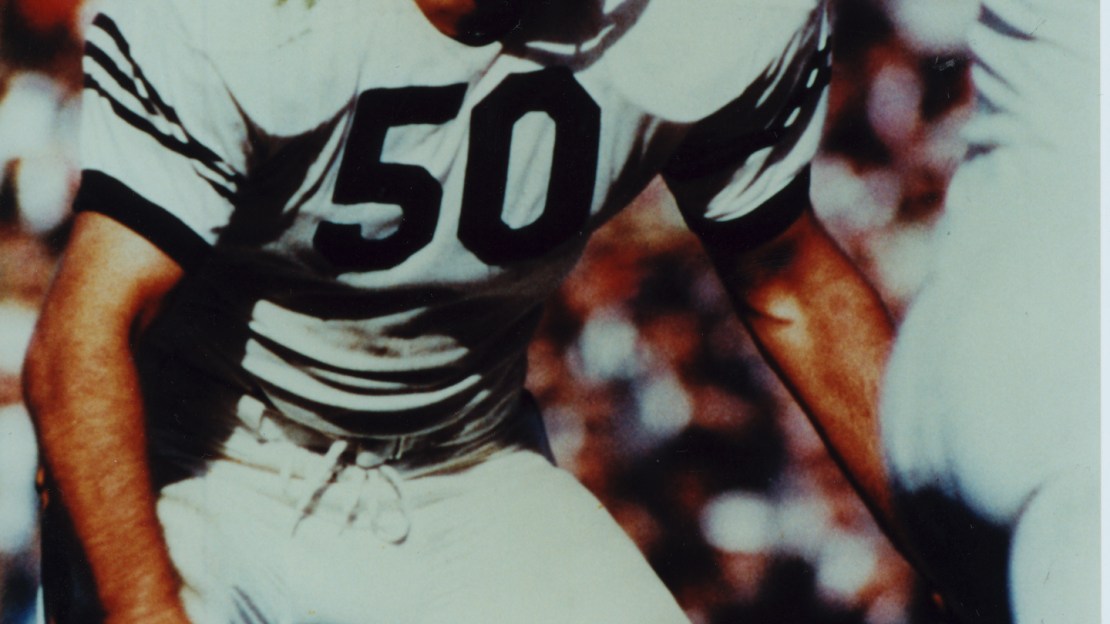 Illinois great and NFL Hall of Famer Dick Butkus joins #BTNLive at 6 p.m. ET tonight. Butkus, a 1963 and 1964 unanimous All-American, will offer his thoughts on Illinois' Week 3 test vs. Washington (6 p.m. ET on BTN/BTN2Go), the same team Butkus and the Illini beat in the 1964 Rose Bowl.

Butkus also will discuss his playing days, why he chose Illinois, what it was like to spend his entire career in his home state, the future of football and, of course, his acting career.

If you?re on Twitter, you can vote in our special Dick Butkus poll today, too. Today our crew asks: Other than his football career, what do you remember Dick Butkus for the most? Now it?s time for you to vote via these special hashtags: #HangTime, #ButkusTVads, #MyTwoDads or #ButkusMovies.

Update: This poll is now closed. Thanks for voting.

Here are top moments from Butkus' interview, according to Mike Hall:

4) After his playing career, #Butkus auditioned for monday night football, to be with Howard Cosell. Had no idea #BTNLive

3) Beforehand, audio person asked for him to count to 10 to test sound. He proceeded to do it, and then said "I did go to Illinois" #BTNLive

2) #Butkus' playful dig- On why more kids dont stay in state "Ya know, go to Illinois…and if ya can't get in, go to Northwestern" #BTNLive

1) Our makeup artist came into the studio and asked if #Butkus wanted makeup. You should have seen the look he gave her! #BTNLive