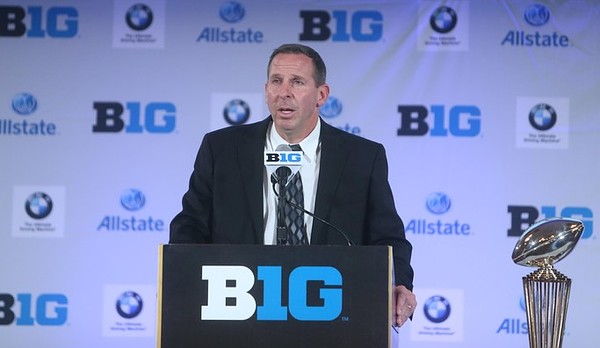 One of the biggest early-season stories in 2013 will be the new penalty for targeting a defenseless player. Last year, the penalty was a 15-yard infraction. This year, the penalty is ejection from the game. It?s all about player safety. But Nebraska?s Bo Pelini has some concerns.

"I understand it's about player safety, but we have to make sure we're not messing up integrity of game and how it's played," said Pelini. "It's going to be pretty subjective … In my opinion it's going a little overboard."

Honestly, I didn?t think we would hear any coach make a statement like that in this venue. I thought every coach would take more of the company line. So, it was refreshing to hear Pelini say how he really feels about a rule that is going to alter the game very significantly.

Remember that hit by South Carolina?s Jadeveon Clowney on Michigan?s Vincent Smith in the Outback Bowl last year? Well, that hit would likely result in Clowney getting booted from the game this coming season. I think Pelini fully grasps what?s about to happen to the sport of football.

And he?s a bit uneasy about it, as am I.