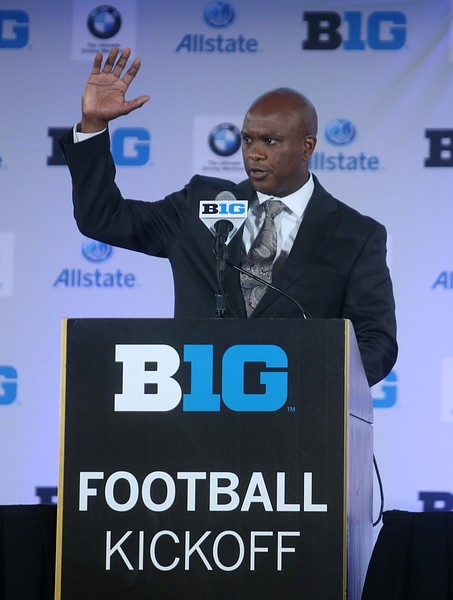 Who will play quarterback at Purdue? It?s a key issue that must be answered for new Boilermakers coach Darrell Hazell, who has energized a struggling program in a few scant months.

There are three signal-callers in contention: senior Rob Henry, redshirt freshman Austin Appleby and true freshman Danny Etling. For now, it looks like Henry and Etling are emerging, but Hazell isn?t counting out Appleby.The decision will be a big key to the success of an offense that is littered with questions.

"We have a nice battle going on," Hazell said. ?Henry and Etling will get equal reps. We will make a decision two weeks in.?

This is a school with a rich and lush history at quarterback, having produced the likes of Bob Griese, Mark Herrmann, Jim Everett and Drew Brees, among others.

The line could be solid with four senior starters. But the skill positions look shaky. Who will be the go-to receiver? Is the corps of running backs capable?

"I think we have enough good players to make (winning) plays," said Hazell, who revived a moribund Kent State program.

Again, good quarterback play has a way of making everyone else better. Will Purdue get it this year? If not, it could miss the postseason. But Hazell is focused on being a champion-and pushing Purdue from the dreaded middle of the pack toward the top.