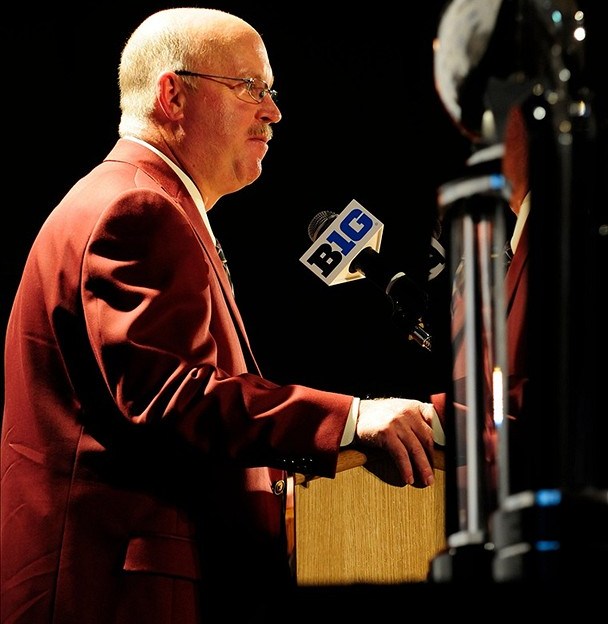 CHICAGO - BTN/BTN2Go will kick off the 2013 Big Ten football season with five hours of live televised coverage of Big Ten Football Media Days on Wednesday and a two-hour Kickoff Luncheon Special on Friday.

Live coverage from the Hilton Chicago will begin at 11 a.m. ET Wednesday. Mike Hall and Derek Rackley host the coverage that will include the press conferences for all 12 coaches, BTN President Mark Silverman, Tournament of Roses President Scott Jenkins and Big Ten Commissioner Jim Delany.

BTN will re-air the press conferences beginning at 6 p.m. ET on Wednesday night.