Dienhart: My All-Big Ten Offense since 2000 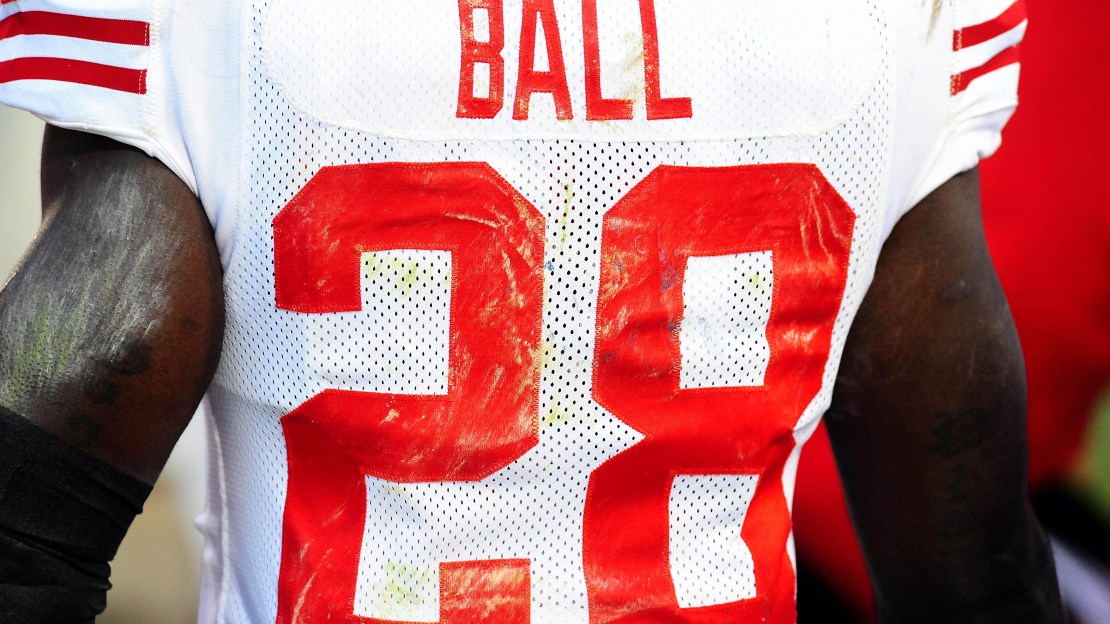 The 2000s saw plenty of great players in the Big Ten. One, in fact, won the Heisman: Ohio State quarterback Troy Smith (2006), who arguably is the top player from the 2000s. Over the next couple days, I'm going to take a look at the best of the best in the Big Ten since the calendar flipped to 2000. First up: Offense.

Before I get to the list, I have a couple rules:  1. A player had to play at least two seasons to be considered; 2. Nebraska players prior to 2011 are not eligible.

QB: Troy Smith, Ohio State (2003-06). There were some good signal-callers in the 2000s, but Smith gets the nod based on his 2006 Heisman season in which he led the Buckeyes to the BCS title game.

OL: Robert Gallery, Iowa (1999-2003). He began his career at tight end before morphing into an all-time great at tackle. As a senior in 2003, Gallery was a consensus All-American, the Big Ten Offensive Lineman of the Year and the Outland Trophy winner. He was the No. 2 overall selection in the draft.

OL: Joe Thomas, Wisconsin (2003-06). The massive tackle returned for his senior season and helped the Badgers have the second-highest scoring offense and the fourth-best rushing offense in the Big Ten. Thomas was first-team All-Big Ten, a consensus All-American and the Outland Trophy winner before being picked No. 3 overall.

OL: Greg Eslinger, Minnesota (2002-05). As a senior, the center won the Big Ten Offensive Lineman of the Year award, the Outland Trophy and the Rimington Trophy. Not bad for a kid from North Dakota who had no FBS offers.

OL: Levi Brown, Penn State (2002-06). He arrived as a defensive lineman but flipped sides of the ball. Brown became a dominant blocker and eventual No. 5 overall selection in the NFL draft.

OL: Jake Long, Michigan (2003-07). As a senior, Long was a unanimous All-American and won the Big Ten Offensive Lineman of the Year award for a second year in a row. The tackle subsequently was the No. 1 overall pick in the draft.