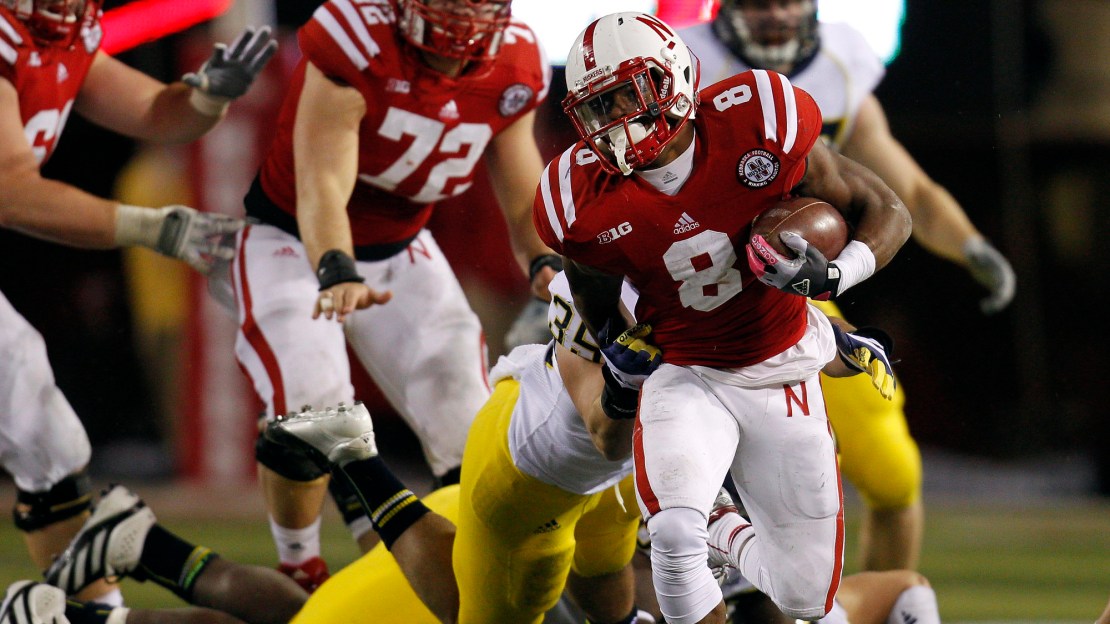 Next up in my super-early week-by-week preview of the 2013 Big Ten football schedule: Week 11. This is a week highlighted by the massively huge Legends Division battle between Nebraska and Michigan at Michigan Stadium. It also features one nonconference game: BYU at Wisconsin. Get all the storylines, matchups and my game rankings for Week 11 in this post.

Game of the week: Nebraska at Michigan. Going to Michigan will be a significant test for the Cornhuskers. The week before, Nebraska will play host to a strong Northwestern team, making the trip to Ann Arbor even more taxing. The teams have split their two games since the Cornhuskers joined the Big Ten with each team winning on its home field.

Quarterback matchup to watch: It won?t get much better than Nebraska?s Taylor Martinez vs. Michigan?s Devin Gardner. Ohio State?s Braxton Miller generally is thought to be the top signal-caller in the Big Ten. But either Martinez or Gardner could emerge as the league?s top quarterback. Which one of these guys will pass better? That?s what?s likely to determine the winner of this huge Legends Division clash.

Coordinator matchup to watch: Can?t wait for the battle between Nebraska offensive coordinator Tim Beck and Michigan defensive coordinator Greg Mattison. Beck looks to have the top offense in the Big Ten, a unit that teems with experience and talent. Mattison?s crew is more of work-in-progress as the Wolverines continue to add talent and emerge from the dark days of the Rich Rodriguez era.

Upset alert: If injuries have wracked a Penn State squad playing with just 67 scholarship players when it arrives in Minneapolis, Minnesota may have a good shot at victory. The Golden Gophers have lost the last four meetings with the Nittany Lions after winning four in succession in the series. The teams haven?t met since 2010

Storylines: If Purdue is to reach a bowl in Darrell Hazell?s debut season, it likely must beat Iowa in Ross-Ade Stadium. This is a Hawkeyes program that?s struggling coming off a 4-8 season, the program?s worst since 2000. Last season, the Boilermakers won at Kinnick Stadium for the first time since 1992, taking a 27-24 decision. By the way: The Hawkeyes have won five of the last seven meetings. ? Wisconsin lost at home, 28-3, to BYU in 1980 in the only meeting between the teams. ? Michigan State, Northwestern and Ohio State are off.