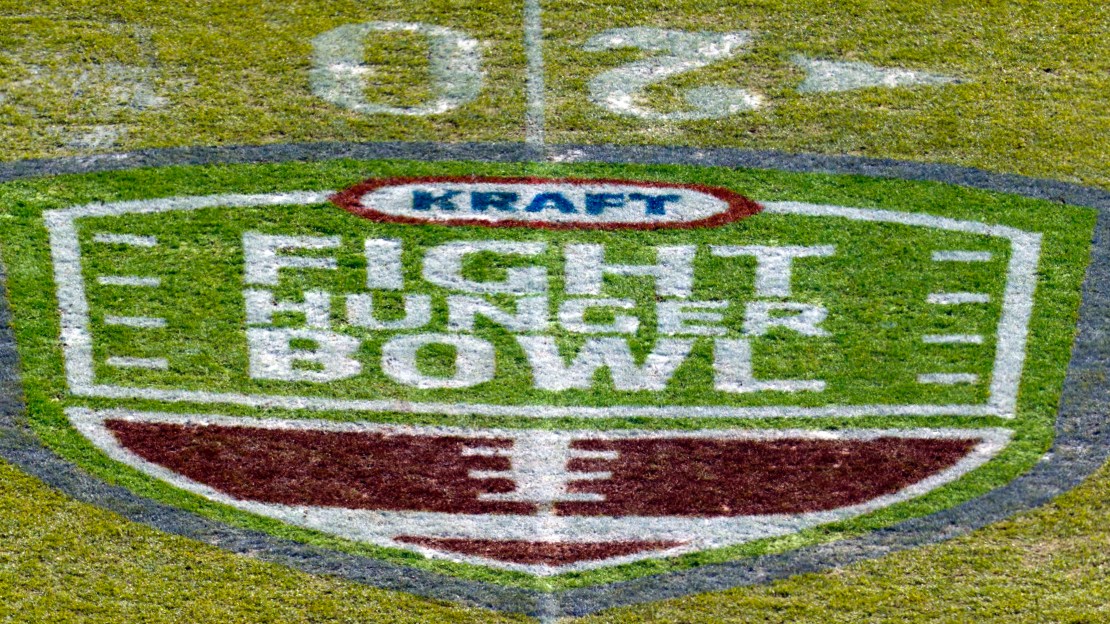 The Big Ten announced six-year bowl partnerships with the Kraft Fight Hunger Bowl and Holiday Bowl on Monday. Check out the official releases on both bowls in this post.

Two of college football?s premier conferences, the Pac-12 and the Big Ten, will face each other in the Bay Area?s post-season bowl game beginning in 2014.

The Kraft Fight Hunger Bowl today announced six-year agreements that will establish a new partnership with the Big Ten and significantly improve the Bowl?s selection rights in the Pac-12. Both pacts will run from 2014 through 2019.

Effective with the new match-up, the Bowl will be played in the new 68,500 seat Levi?s Stadium in Santa Clara, future home of the NFL San Francisco 49ers and site of the Super Bowl in 2016.

Under terms of its renewal with the Pac-12, the Bowl will have the No. 4 pick, within parameters established by the conference, [after the Rose/Playoff Group, Alamo and Holiday Bowls], a jump of two positions from its current No. 6.   The Bowl will work with the Big Ten to create the best possible matchup for the Pac-12 and ensure that at least five different Big Ten teams visit the Bay Area during the six-year term.

?The opportunity for the Big Ten Conference to play an annual bowl game in a world-class city like San Francisco, in a state-of-the-art, new NFL stadium, and in an area rich in football tradition appealed to our Directors of Athletics and head coaches,? Big Ten Commissioner James E. Delany said.

The Holiday Bowl will enter a new era in 2014 as it begins a six-year partnership with the Big Ten Conference and extends its current relationship with the Pac-12 Conference for six years, bowl officials announced Monday.

The Holiday Bowl will have the second pick from the Pac-12 after the College Football Playoff structure per selection guidelines established by the Conference. The Big Ten team will be determined after discussion between bowl and conference officials to create the best possible matchup.

Included in the Big Ten agreement is the stipulation that the Holiday Bowl will not have the same team in its game more than twice during the six-year span. The Holiday Bowl previously enjoyed a relationship with the Big Ten from 1992-94 and conference teams have played in nine games, beginning with a victory by Indiana in 1979. Illinois, Indiana, Iowa, Michigan, Nebraska, Ohio State and Penn State have played in the Holiday Bowl, including when the Wolverines faced BYU for the national championship in 1984.

?The Big Ten Conference is pleased to return to the Holiday Bowl in San Diego,? Big Ten Commissioner James E. Delany said. ?During the bowl evaluation process we heard our Directors of Athletics and head coaches tell us that the Holiday Bowl was a reward destination they wanted the conference to be a part of.  The Holiday Bowl has a long history and tradition of managing bowl games that have tremendous appeal to participating teams and their fans, and we are excited by the opportunity to return to an area of Southern California that has such a strong and vibrant Big Ten football following.?