Week 7 preview: It'll be a big one at Camp Randall 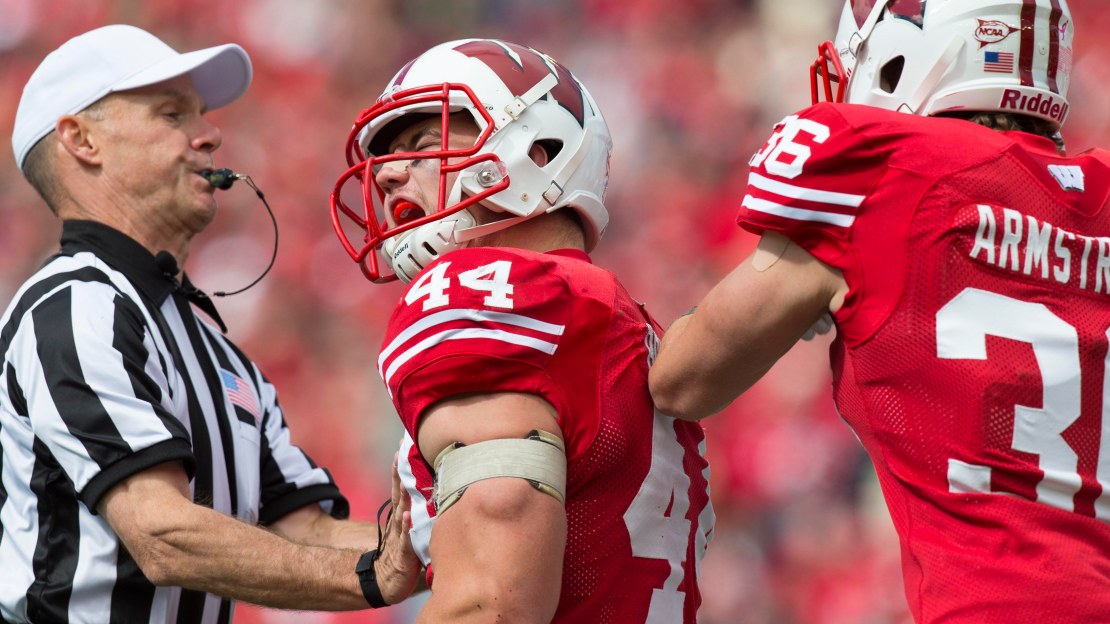 The 2013 football season may still be two-plus months away, but that won't keep me from taking an (early) in-depth look at each and every week?s top matchups and storylines. Oh, and I?m also offering my rankings of every week?s slate of games. Up now: Week 7, highlighted by Northwestern's trip to Wisconsin.

Game of the week: Northwestern at Wisconsin. If the Badgers want a shot at going to a third Big Ten championship game in succession, they must go unbeaten at home. And that will mean defeating Northwestern. This is a surging Wildcats program coming off a 10-win season and its first bowl win since the 1948 season. These teams haven?t met since 2010. But, no doubt, Northwestern hasn?t forgotten the 70-23 whipping it suffered at the hands of the Badgers in Madison. But know this: Since Barry Alvarez arrived in Madison in 1990, the Wildcats are 8-9 vs. Wisconsin. And NU is 4-3 vs. the Badgers in the last seven meetings.

Quarterback matchup to watch: Keep an eye on the battle between Northwestern quarterbacks Kain Colter and Trevor Siemian vs. likely Wisconsin signal-caller Joel Stave. The Wildcat QBs do a good job playing off of each other, with Colter more the runner and Siemian more the passer. But Colter?s arm is underrated. Stave would figure to win the Badgers? job after showing a solid arm and instincts after taking the job over in the third game last year before a broken collarbone derailed his season in late October.

Upset alert: Just like last season in Bloomington when Indiana came oh-so-close to knocking off Michigan State, it could happen this year in East Lansing. If the Spartan offense is floundering and IU?s offense can get traction vs. the rugged MSU defense, look out!

Storylines: If Penn State remains healthy, it will have a shot to win most of the games on the schedule. In fact, it wouldn?t be a surprise to see the Nittany Lions beat Michigan when the Wolverines visit State College. The teams haven?t met since 2010, but Penn State has won the last three meetings. Before that, Michigan ripped off nine victories in succession vs. Penn State. ? Michigan State and Indiana battle for the Old Brass Spittoon. (Thank god the P.C. police haven?t killed off this trophy. Oh, it?ll eventually happen.) The Spartans have been able to spit in the unique trophy much more often the Hoosiers, winning four in a row, eight of nine, and 12 of 14. The lone IU victories in that span have come in 2001 and 2006. Indiana came close to knocking off Michigan State last season in Bloomington, falling 31-27, after blowing a 27-14 halftime edge. ? Citizens of West Lafayette: Hide your women and children. Here comes mighty Nebraska! The teams have met just one time, with the Cornhuskers losing 28-0 in 1958 in West Lafayette. You will be able to amaze and wow your friends with that factoid. ? Illinois, Iowa, Minnesota and Ohio State are off.