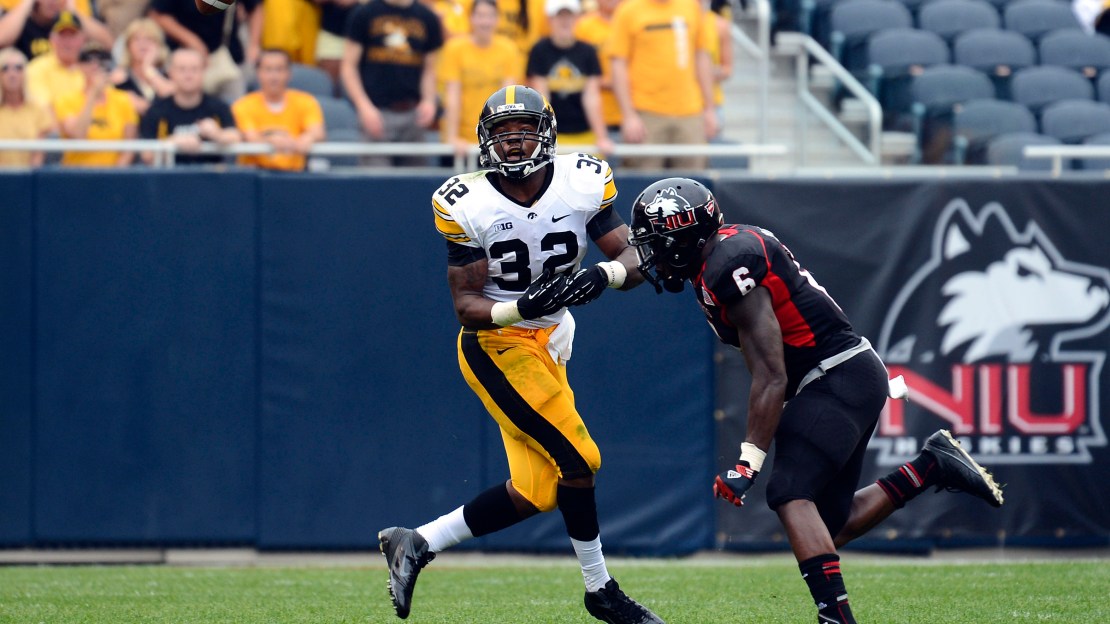 Schedule strength will become more vital beginning in 2014, when the four-team playoff is started. Why? Because a major component of the playoff team selection process figures to be schedule strength.

1. Purdue. at Cincinnati; Indiana State; Notre Dame; Northern Illinois  –Two games vs. foes that were in BCS bowls last season in ND and NIU; Cincinnati was Big East co-champ. Darrell Hazell will earn every penny in his check.

3. Penn State. Syracuse (at East Rutherford, N.J.); Eastern Michigan; UCF; Kent State-Tough. The only non-bowl team is the EMU. UCF played for the C-USA title. The Golden Flashes are coming off a season for the ages. At least there are no true road games.

4. Michigan. Central Michigan; Notre Dame; Akron; at UConn-Yes, there are no FCS foes, but the Zips and Huskies missed bowls. The Chippewas were 7-6. That leaves the visit from the Fighting Irish as the lone scary test.

5. Indiana. Indiana State; Navy; Bowling Green; Missouri-All four games are in Bloomington, but challenges loom. The Midshipmen and Falcons are good programs coming off bowl trips. Mizzou went 5-7 in its SEC debut but has plenty of talent.

[ RELATED: View all of our 2013 Big Ten football predictions ]

8. Wisconsin. UMass; Tennessee Tech; at Arizona State; BYU-Yes, the Minutemen (1-11) and FCS Tennessee Tech will be pushovers. But the trip to Tempe and visit from the Cougars will be rugged. Each went bowling last season.

9. Iowa. Northern Illinois; Missouri State; at Iowa State; Western Michigan-The Huskies are coming off a BCS bowl, while the Cyclones have been a nemesis to the Hawkeyes.

10. Ohio State. Buffalo; San Diego State; at Cal; Florida A&M-Save for the trip to Cal-which has a new coach and is coming off a 3-9 season-there is little to fear. This slate is a big reason why OSU may go unbeaten.

11. Nebraska. Wyoming; Southern Miss; UCLA; South Dakota State-Yes, the Bruins-who beat the Huskers last season–will pose a big challenge. But Wyoming and Southern Miss were bad last year. And the Huskers are one of just two Big Ten teams with no road games in non-conference action. (Indiana is the other.)

12. Minnesota. UNLV; at New Mexico State; Western Illinois; San Jose State-Let?s all say it together: ?soft.? The Spartans are coming off an 11-2 season but have a new coach. That?s it. The other three games are layups. New Mexico State annually is one of America?s worst programs. WIU is a FCS school.

Games vs. the other five ?power? leagues and Notre Dame (16). Minnesota is the lone Big Ten that will play no such opponent:

Indiana and Nebraska are the only teams with no road games.

Purdue is the only team that plays two schools that played in BCS bowls-Northern Illinois and Notre Dame.

Plenty of MAC foes (13 games). In fact, the only Big Ten teams with no games vs. the MAC are Minnesota and Nebraska.